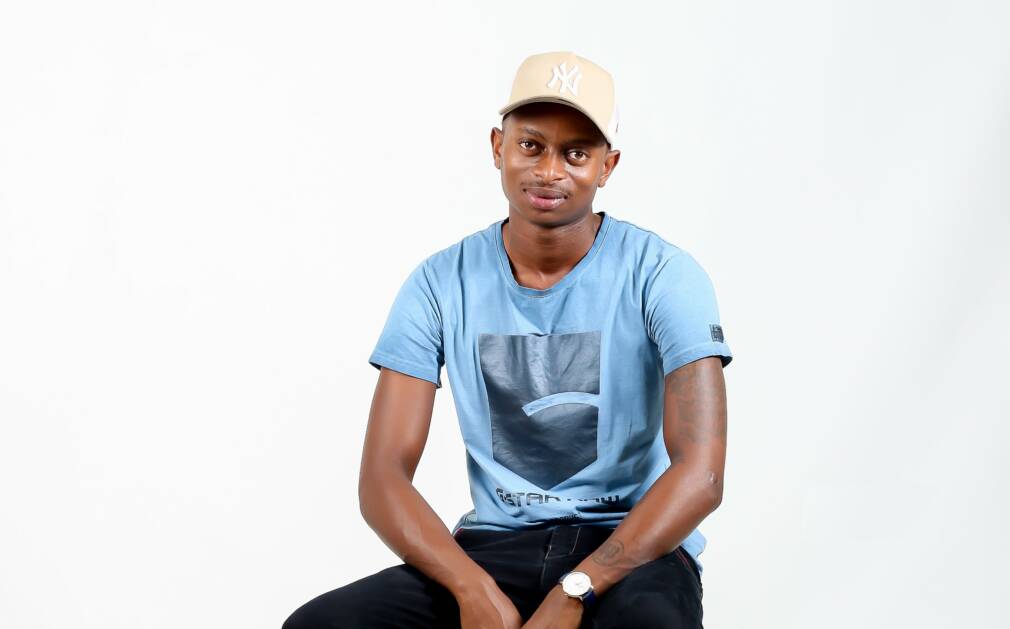 Following Citizen Boy and Menzi, the PAM Club once again transforms itself into a gqom arena with a mix by South African DJ Pelco, an artist on the brink of releasing a new album. Get ready for the flames!

Siphosethu Mtiwetafa grew up in New Brighton, Port Elizabeth, at the southern tip of the continent. Far from the boiling Durban, the young artist nevertheless found himself gripped by gqom fever. With his hands on the keyboard and house music blasting in his headphones, the IT technician developed a side passion for DJing and production. He quickly made a name for himself behind the turntables by organizing events, broadcasting his music on local radio stations and creating an image for himself on social media, appearing on line-ups with the likes of Cassper Nyovest and Black Coffee.  In 2018, he released a successful debut album entitled Hydro Gqom on the Durban Gqom Music Concepts label, a structure also behind the African Music Concepts YouTube channel that now has more than 200 DJ sets focused on gqom, sghubu and house styles. A few influential collaborations (Distruction Boyz, Monchild Sanelly and DJ Rico) and a handful of EPs later, the prolific 25-year-old producer released the two volume Gqom Telecoms, a project that consolidated his style in collaboration with his friend, Kingshesha. Now, DJ Pelco brings the heat with his best tracks. Discover the sound of an artist who oozes passion for gqom!

“There’s no denying the overall heat of this mix which features most of the songs that are on my upcoming album along with Kingshesha. My rave and bursts on these streets have continued to be felt across the board with a world of banging belters too numerous to mention. The album release date has not yet been confirmed but what we can confirm is that it’s ready to DROP!”