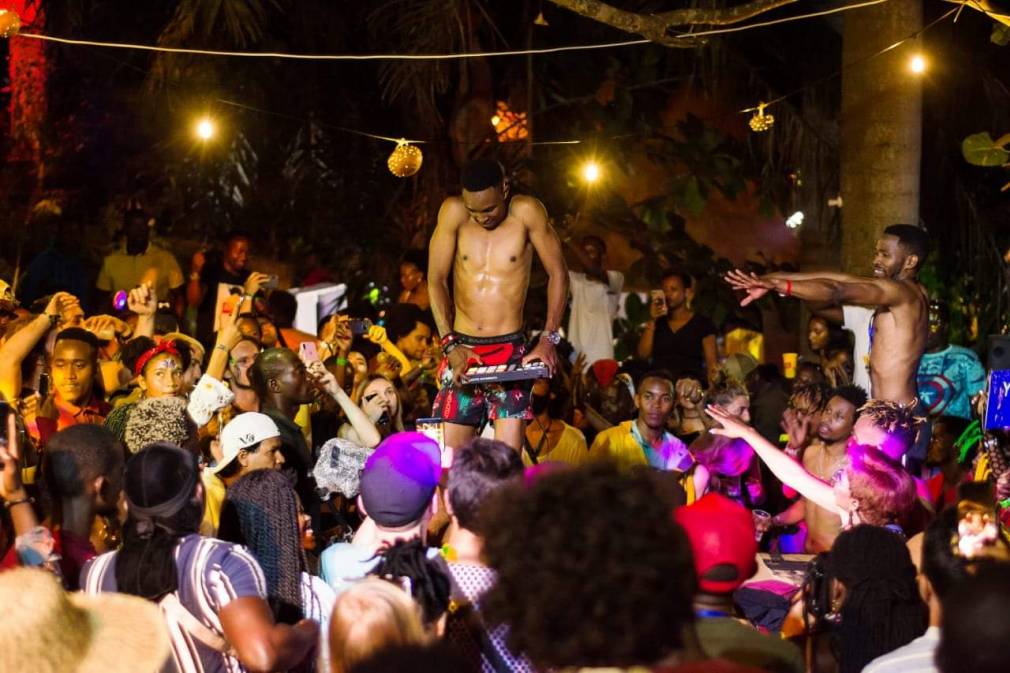 Menzi features in this new PAM Club episode. In a new mixtape, he delivers half an hour of dark and visceral gqom, the style that first forged the South African DJ and producer’s personality.

“The Authentic sound of gqom, which was born in South Africa, symbolizes the dance, the pure drums and minimal sounds which come from the African culture. The mix is inspired by the dark ancestral spiritual sound which will mangle your soul and capture big tunes that will hit you in your face. I want people to know and understand gqom futuristic sound, and be part of the journey of this genre.”