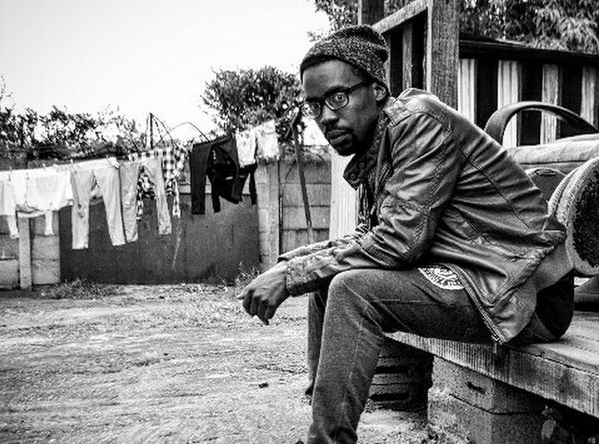 This week the PAM Club opens its doors to the South African artist Mxshi Mo who works up a 30-minute mix in which the power of gqom flirts with the groove of Afro house.

Hailing from Pietermaritzburg, a few miles west of Durban in South Africa, Nkanyiso Shoba aka Mxshi Mo is carving his own niche in the electronic world. A sufferer of Retinitis Pigmentosa, a rare syndrome that impairs his vision, especially at night, the producer and DJ is unfortunately unable to perform in the evening, a handicap that makes it difficult to produce music for club environments. Describing his own style as a “hybrid, between gqom and Afro tech house with a little bit of garage,” Mxshi Mo made his debut on the British label More Time Records – the home of Bryte and the Bala Bala Boyz – with the EPs Zulu Science and 3201. Very personal tracks  stand out, like the epic “Bass Anthem,” the lo-fi “Lost Tribe,” the 8-bit projections of “Woza” and the tension released on “Orphans.”

Mxshi Mo interprets gqom by threading it into the borders of Afro-tech, trap, sghubu or house, embodying a desire to experiment that he has been materializing over the course of his discography. With no less than 6 self-produced EPs released since July 2020, the artist proves that he has some gas in the tank: “being on lockdown has changed the way I approached things but it is also natural for me to put out music whenever I feel that the world should hear it,” he says. For this PAM Club session, he offers a mixtape of dark, yet hopeful,  sounds, punctuated by heavy bass and a purely South African groove.

“I chose to present you those songs because I wanted to create a mix that was dark and nostalgic! I wanted to showcase an experimental yet versatile side of my productions.”