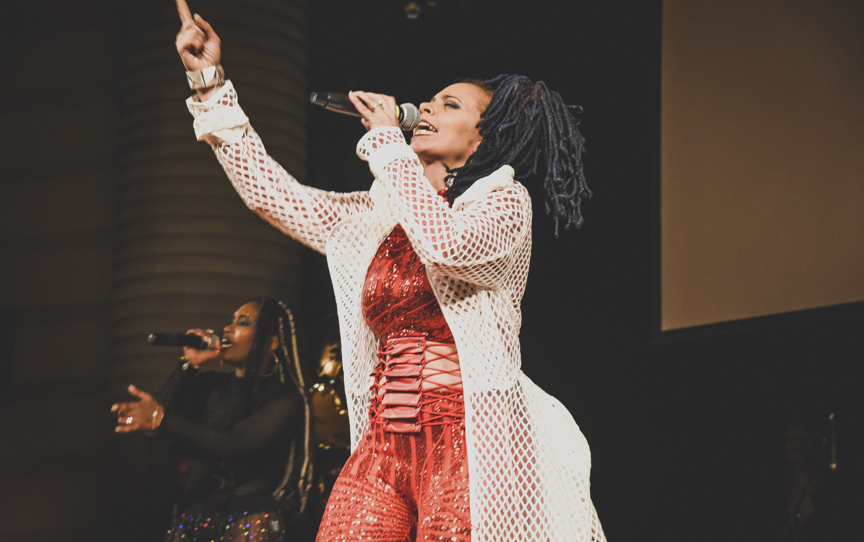 Under the moniker The Beneficiaries, the two godfathers of Detroit techno and the poet Jessica Care Moore announced collaborative album The Crystal City Is Alive.

Techno stalwarts and pioneers Jeff Mills and Eddie Fowlkes are joined by world-renowned and astoundingly riveting poet Jessica Care Moore. The trio announced The Crystal City Is Alive, a collaborative album under the name of The Beneficiaries, scheduled to be released in July on Mills’ label, Axis records.

This unique collaboration is a testament to the hub of creativity that Detroit is. However, it also accentuates their connection to their ancestors and to the universe. These three vastly gifted African Americans, have come together to express their being and identity to the world.

Very committed, Jessica Care Moore has just released a book We Want Our Bodies Back in March 2020. In the project, Moore’s intoxicating words act as the engine. Omnipotent, yet ambiguous. Language, of course, is the great communicator, but sometimes it can raise a barrier through varied interpretations.

“Moon lipped women carrying centuries of secrets
In one kiss.”

The Crystal City Is Alive is expected to be released on both double vinyl and digital on Axis Records — samples are available for listening here.