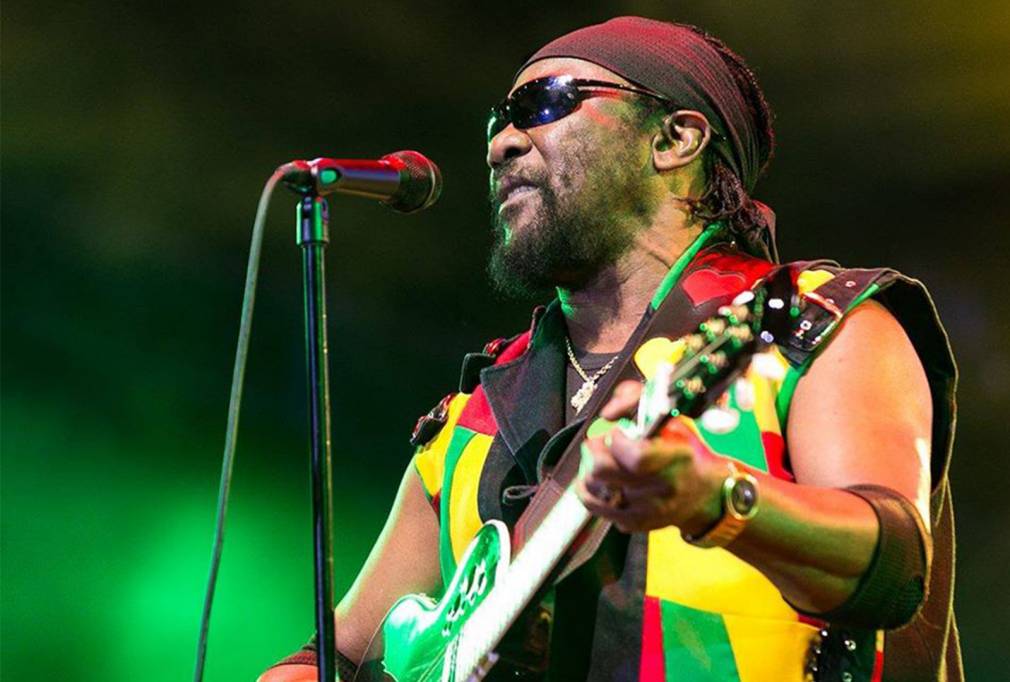 Toots and the Maytals announce first album in 10 years

The Jamaican singer and his band announce the release of Got to Be Tough, their first studio album in ten years, and share a militant debut single of the same name.

Considered to be the father of the word “reggae” with his song “Do The Reggay“, which he sang in 1968 with his band the Maytals, Frederick “Toots” Hibbert is one of the most important figures in Jamaican music, thanks in particular to his unique and original combination of gospel, ska, soul, reggae and rock music.

After Flip and Twist in 2010, the Jamaican band announce the studio album Got to Be Tough a decade later. The iconic singer is the conductor of this album, handling the brass section and the production. The album features Sly Dunbar on drums, Zak Starkey on guitar and Cyril Neville on percussion.

Guest vocals were provided by Ziggy Marley, who gives his voice to a cover of “Three Little Birds”, a classic track released by his father 1977 on the album Exodus.

« This album is a call to stay strong when corrupt systems appear. It’s about injustices while moving towards a better future. »

A militant single of the same name as the album, “Got to Be Tough” is a call from the band to keep hope in these times of global social and political unrest.

Got to Be Tough will be available via Trojan Jamaica/BMG Records in August 2020.

Total Hip Replacement gets down with Kwashibu Area Band on “Smoke and...
News