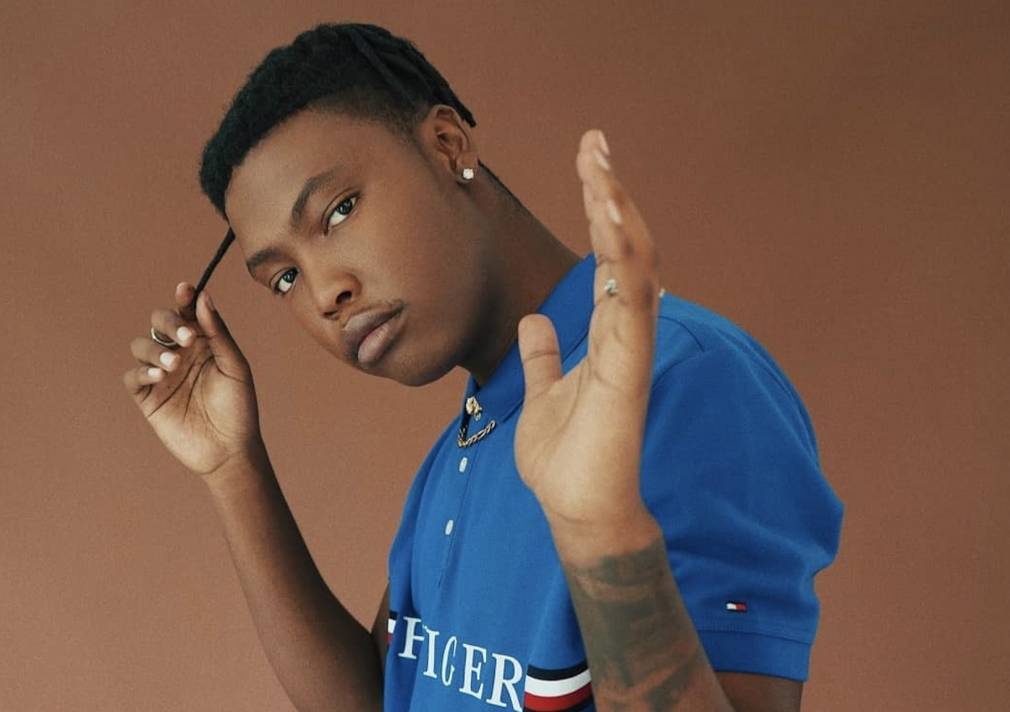 Last March the South African Ricky Tyler unveiled “Thirty K’s”, the first track from his debut album Small World. With “Everything” he continues to lay the foundations of his music. Influenced by the R&B of the 2000s and the wave of trap from the United States, Ricky, whose real name is Bokamoso Molema, made his debut in 2016 with the single “Swerve”, a track that was later remixed by the South African producer Tshego.

Small World is scheduled for July 17th via Playground Productions and Def Jam Africa. You can pre-order it now here.