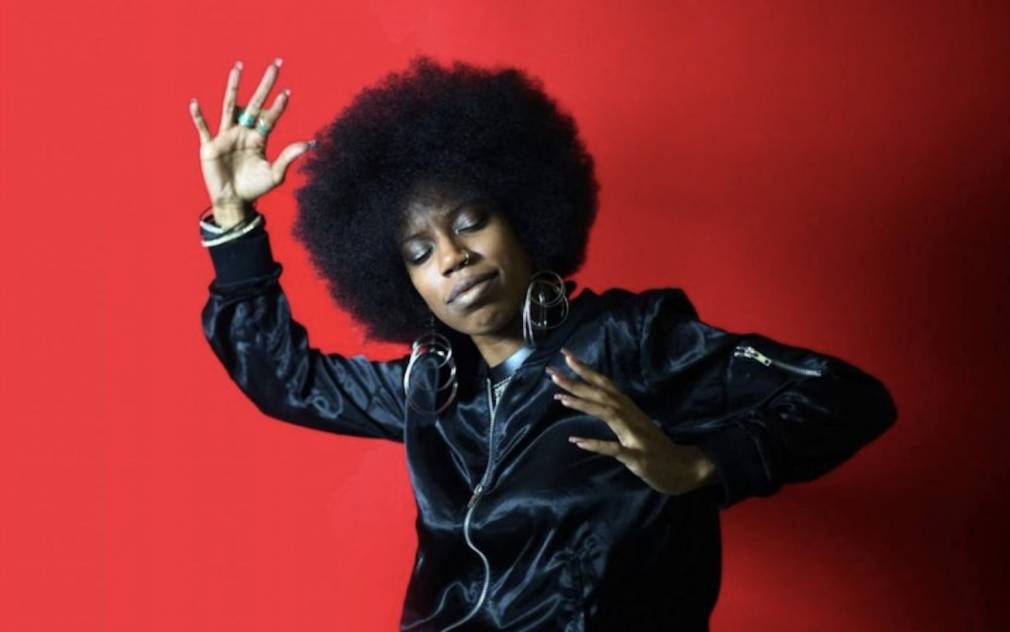 Under the pseudonym of Jyoti, the singer unveils her album Mama, You Can Bet! which will be released on August 28th via her label SomeOthaShip Connect and eOne.

Based in Los Angeles, Georgia Anne Muldrow is an American musician, rapper and producer who has an ability to use soul, jazz and r’n’b references to create a subversive and futuristic sound. After Ocotea in 2010 and Denderah in 2013, Mama, You Can Bet! is Muldrow’s third album released under the name Jyoti. The name was given to the rapper by Alice Coltrane. Discover the first single entitled “This Walk” from this album.

Muldrow collaborated with saxophonist Lakeica Benjamin and Charles Mingus on this album. For the singer, the song “This Walk”, is “the violence that can both ignite and extinguish a voice.”

Mama, You Can Bet! by Georgia Anne Muldrow, available August 28th at SomeOthaShip Connect and eOne.