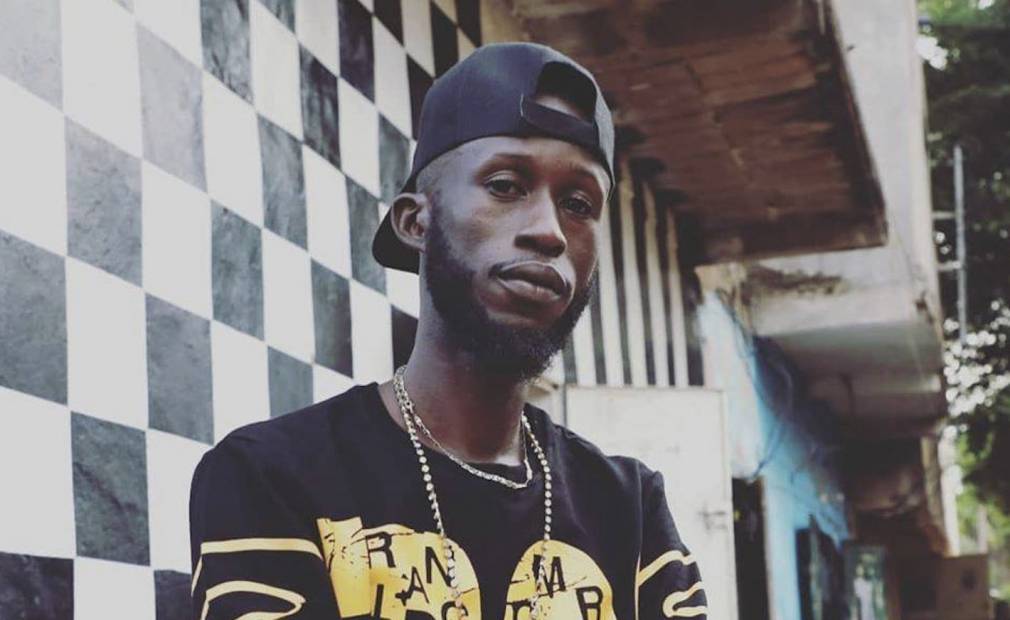 MC Waraba presents his new single and announces Djoro, a new EP to be released on June 19th.

A major artist from Bamako and a key figure of the Afro-electro scene, MC Waraba is one of the founders of the “balani show” style. A mix of techno and rapped kuduro, which later evolved into his own sound: mandingo afrobeats. The Malian and his Dj and producer Gaspa are back after his successful album of 2019, and present the new track “Timini” which announces their upcoming EP, Djoro.

“Timini” was created in the exciting Bagadadji district of Bamako in March 2020. The track features a subtle combination of digital kuduro, coupe-decale and hiplife, giving the DNA of Mandingo music and its instrument like balafon and taman.

« Timini » by MC Waraba is now available via Blanc Manioc.

Djoro EP will be out on June 19th, followed on July 5th by a remix EP with Sheitans Brothers, Citizen Boy and Kwalud.