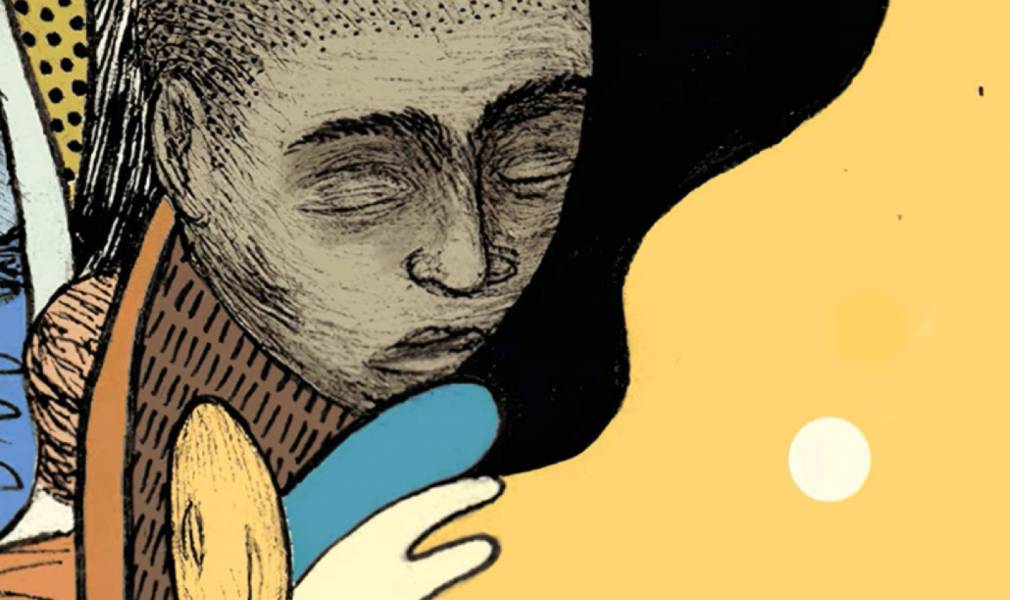 KELEKETLA!, a collaboration between London and South Africa

Keleketla! is a collaborative project that started at Keleketla! Library, an independent library in Johannesburg. The album travels from Johannesburg to London via Lagos, Los Angeles and West Papua with the British Matt Black and Jonathan More, founders of the Ninja Tune label and Coldcut and a delegation of South African musicians like guitarist Sibusile Xaba, percussionist Thabang Tabane and rapper Yugen Blakrok. This work was divided into two main sessions, some in London and others in South Africa. From these initial sessions, the album was enriched by the contributions of other great musicians including the late Tony Allen, the Watts Prophets and the famous afrobeat orchestra Antibalas.

The title “Future Toyi Toyi” was partly inspired by a mix by Hlasane that combined a student’s rebel song with an uptempo rhythm and set the crowd on fire at a party at the Keleketla! library during Coldcut’s South African stay. KELEKETLA! which means “response” brings together great artists influenced by jazz and whose music is imbued with spirituality and celebrates musical connections.

The single comes with two remixes, one from gqom producer DJ Mabheko and another one from Detroit electro producer DJ Stringray.

KELEKETLA!, out on 3 July via Ninja Tune / Ahead of Our Time.