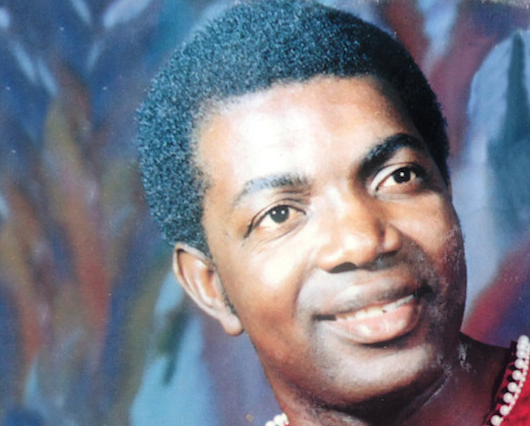 Bongo Joe brings back the voice of the people of Sao Tome & Principe, Pedro Lima

Recorded in 1985, the album Maguidala is reissued for the first time on Bongo Joe Records

After the release of the very first compilation dedicated to the golden age of sound made in São Tomé and Príncipe, Levé Levé Sao Tomé & Principe Sounds 70s – 80s, released on January 31, the anniversary of Pedro Lima’s death, the label Bongo Joe re-releases one of the flagship albums of the emblematic leader of the group Os Leonenses.

Born in 1944, Pedro Lima is a legendary figure on the music scene of one of the smallest countries in Africa, Sao Tome & Principe. Expressing very clearly his political opinions on the internal affairs of his island, and supporting from day one the revolutionary party that took power after the independence obtained from Portugal on July 12, 1975, the islanders called him “A voz do povo de Sao Tomé” which means the voice of the people of the island. The Santomean musician’s album Maguidala, first recorded in 1985, will therefore be re-released by the Swiss label Bongo Joe Records in July.

The track “Maguidala” from Pedro Lima’s eponymous album follows in the footsteps of the other tracks on this bewitching LP. The album is a real melting pot of complex rhythms and delightful choirs through puxa and rumba. The four tracks on this masterpiece last about ten minutes each and present the tropical scene of central Africa.