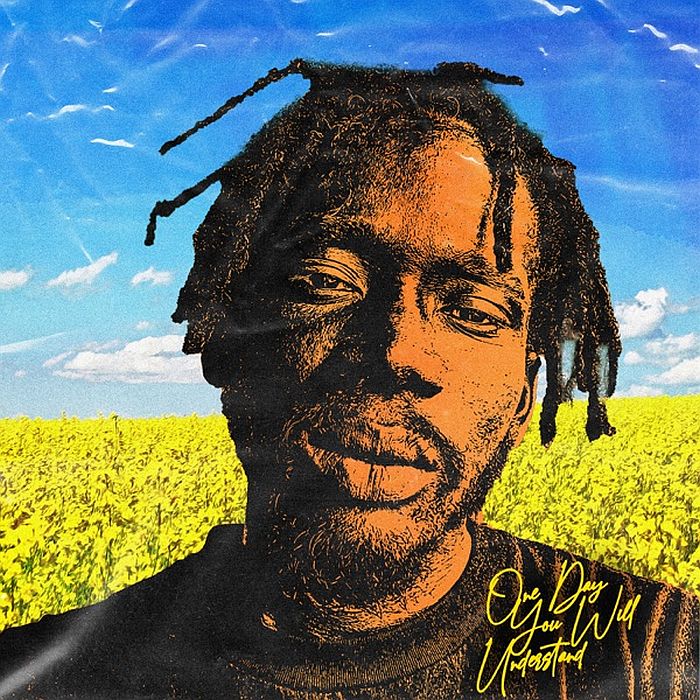 Mr Eazi unveils his new EP, One Day You Will Understand

Afropop superstar Mr Eazi unveiled his latest single “I No Go Give Up on You” a few days ago and released today One Day You Will Understand, his new project.

While he was on the cover of an issue of Billboard Africa Now magazine dedicated to the African continent and its place in the music industry at the moment, Mr Eazi is back with a new EP: One Day you will understand. This four-track project, including the first single “I no go give up on you”, has been released in the last few days through his label Banku and his music distribution company emPawa Distribution.

First project of the Nigerian since his highly acclaimed Life is Eazi: Vol 2 – Lagos to London released in 2018, it has the particularity of being released under the name of emPawa Africa & Mr Eazi. A good way for the artist, already well known internationally, to put the spotlight on the emPawa Africa collective, his music distribution company specialising in emerging African artists.

The EP, produced in close collaboration with numerous producers such as Blaq Jerzee, Nons Amadi, Legendury Beatz and Guiltybeatz, is available on all platforms.