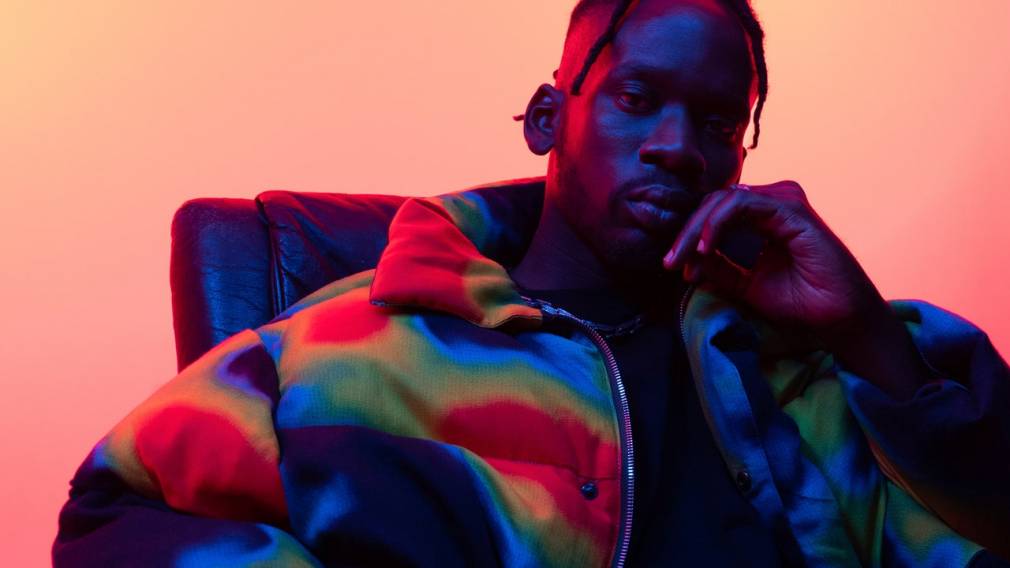 Mr Eazi’s new single introduces the era of The Don, a reflection on Eazi’s growing music empire, and an announcement of his upcoming EP Something Else.

Mr Eazi embodies The Don for his latest single announcing his upcoming EP  “Something Else” due February 19th. “I spent the entire year working on building emPawa Africa and morphing into Don Eazi, the mogul,” Eazi says of his work as the founder and visionary behind his incubator and mentorship launched in 2018 which includes the likes of freshly anointed pop-star Joeboy. “I almost had no time to record,” he continues “This project was inspired by Kel P and Killertunes, who kept coming to meet me in Accra until I finally recorded ‘The Don.’ And that opened the door for me getting back in the studio.” The Don is a menacing and mature exploration of Eazi’s seat at the helm of the Nigerian music scene.

The unmistakable Kel P known for his production on Burna Boy’s African Giant and Killertunes, an emPawa Africa participant and Olamide, Tiwa Savage, and Wizkid collaborator, bring the fire to light the stage for Mr Eazi’s return. While Mr Eazi is coming off a round of all-star features with J Balvin, Nicki Minaj & Major Lazer, among others, the world hasn’t seen a full Eazi project since his One Day You Will Understand emPawa EP released June of 2020. “Something Else” promises a return to Mr Eazi’s smoothed-out fusion of afrobeats and highlife to bring fans a “calm before the storm” of his debut album as The Don, which remains to be named.

Listen to “The Don” in our Songs of the Week playlist on Spotify and Deezer.

Eugy puts points on the board with Home Run EP
Interview