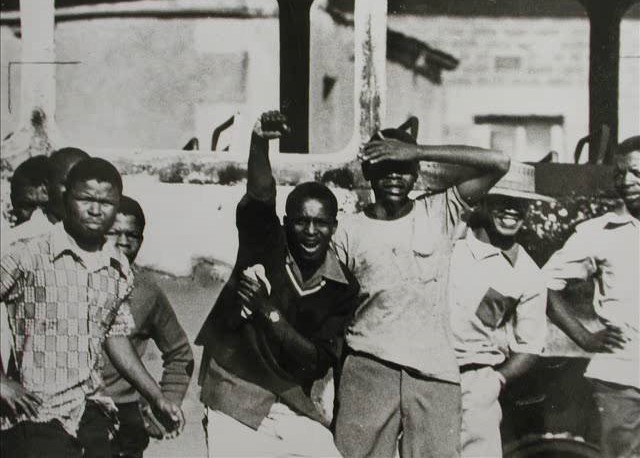 South African band The Drive rises from the ashes on reissue

The Canadian label We Are Busy Bodies is about to re-release the much sought-after 1975 album Can You Feel It by South Africa’s first soul-jazz band, The Drive.

The album Can You Feel It is among those that embodied the rebellion against the apartheid regime in South Africa in the early 1970s. Its main track, “Way Back Fifties,” was a radio hit and is still revered in South Africa today. And for good reason, its existence at that time was a miracle: musical styles such as jazz, soul and rock were considered subversive and had to face a censorship commission on the radio airwaves. To get on the radio, a licence agreement was mandatory and songs deemed too subversive were banned (e.g. by scraping off the parts of the vinyl with a razor blade to have it censored). Despite these setbacks, The Drive’s music was broadcast and the band remains undeniably one of the most talented on the South African scene at that time.

Formed by the core brass section of the Heshoo Beshoo Group, Henry and Stanley Sithole, and drummer Nelson Magwaza, The Drive spread their music throughout South Africa and won numerous awards, including Best Group at the Pina Culo Festival in Umgababa in 1972. But unfortunately, the group met with tragedy the height of its career. Just when it was planned to take The Drive abroad for engagements that would have paved the way for international success, Bunny Luthuli and Henry Sithole were killed in a car accident in the Tzaneen region of northern Transvaal in May 1977. Had fate not intervened that night, the story of The Drive might have unfolded very differently.

The album Can You Feel It will be released on March 5 via We Are Busy Bodies.