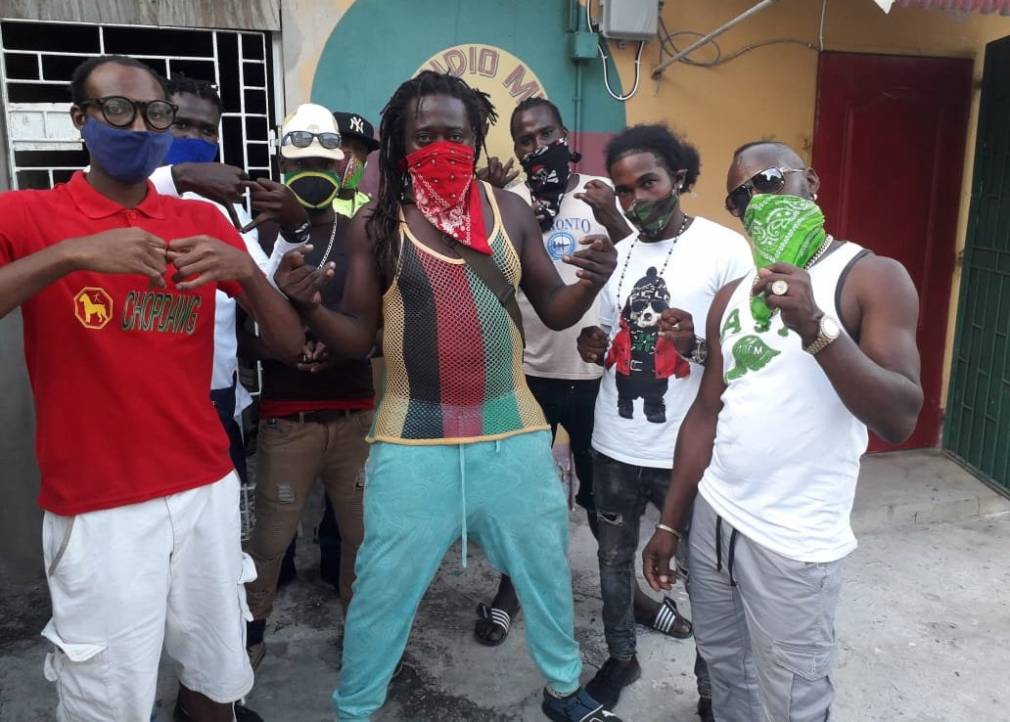 Duppy Gun offers RDL his first solo performance. First appearing on Duppy’s radar on “RichMiProud,” from I Jahbar’s 2019 album, and on “Bumper” from the Montegod Riddim EP of 2020, Randy Medina (his real name) now delivers three minutes of his signature, dance-inducing sound. The EP continues with a pop-ready riddim by Smurphy.

The Mexican producer has been setting parties alight since the release of her Spheres of Consciousness EP on Bokeh Versions. It is the house of Duppy Gun that she has chosen to start her third release project. It must be said that  Cameron Stallones and Mr. Geddes Gengras’ label has what it takes to attract young talent. Conceived following a trip to Jamaica where Duppy Gun recorded the reggae legends The Congos on the album Icon Give Thank in 2012, he was also able to forge strong relationships with a new generation of Jamaican artists, including I Jahbar, Early One, Sikka Rymes and G Sudden. He now combines these voices with experimental producers and collaborations have grown stronger over time, notably thanks to I Jahbar, who heads the label’s new studio in Jamaica.

The EP will be released on February 1 via Duppy Gun.