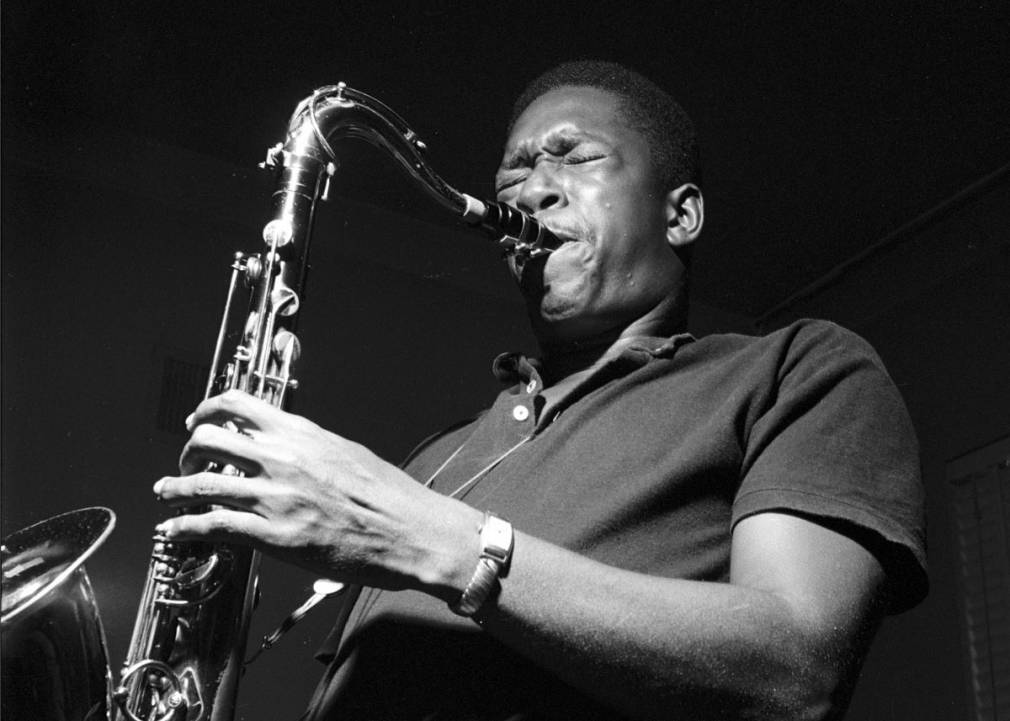 Coltrane's Lush Life gets a new look for its 60th anniversary

As Craft Recordings kicks off their series of vinyl re-releases, John Coltrane’s emblematic album, Lush Life (released in 1961 on Prestige Records) is given the first spot.

Craft Recordings launches the release of Small Batch, its limited edition vinyl re-release series, which is dedicated to the most legendary recordings from its extensive catalogue. Each album selected for the series is analogue mastered and then pressed onto a 180 gram vinyl using a one-step lacquering process – as opposed to the standard three-step process – to achieve the highest level of sonic detail. The process also reduces the amount of surface noise on the record. The series begins with John Coltrane’s iconic album, Lush Life, released in 1961 and celebrating its 60th anniversary this year. Reproduced with its original album cover, each track is also accompanied by notes from historians and journalists from the music world. Since the re-release is limited to 1000 copies, let’s look into what comprises Lush Life’s tracklist.

The first three were recorded in trio format, with only bass (Earl May) and drums (Art Taylor) accompanying Coltrane’s tenor. The piano-less format has a surprisingly full sound and the saxophone solos are truly masterful. Tracks four and five feature a different rhythm section as well as elegant and delicate piano work by Red Garland. The eponymous song of the album is a tour de force of unfailing romanticism that captivates the listener for all fourteen minutes. In addition, the montage includes an astonishingly beautiful trumpet solo by the great Donald Byrd. Recorded at the same time as Blue Train, one of Coltrane’s greatest masterpieces, Lush Life is a perfect example of the master’s debut in his most sensitive and exuberant playing style.

The limited re-release of 1,000 copies will be released on February 19 via Craft Recordings. Pre-order it here.

5. I Hear a Rhapsody