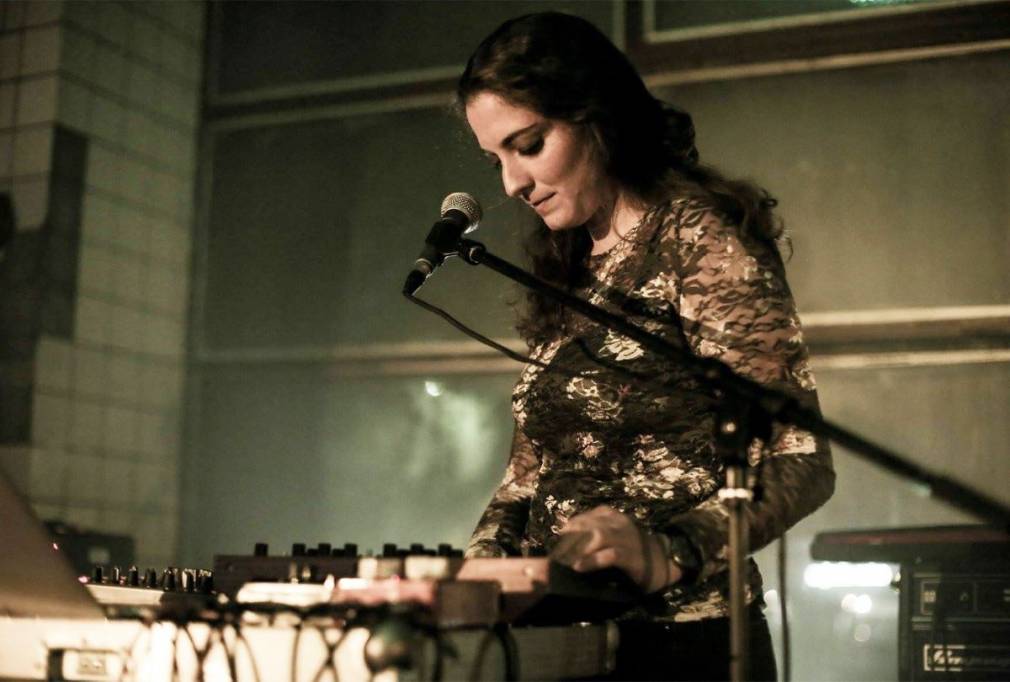 Nashazphone brings together the Cairo scene on a compilation

A compilation of interpretations of the Egyptian chaâbi, entitled This is Cairo Not The Screamers, has just been released on the Algerian-Egyptian label Nashazphone, featuring contemporary artists from Cairo.

From Nadah El-Shazly to 3Phaz to Youssef Abouzeid, KZLK, 1127, ABADIR and more, the Egyptian chaâbi is constantly reinventing itself thanks to Cairo’s youth, who offer their own vision of the old genre, which comes, as its name indicates, from “the people.” The electric chaâbi has been known to us for a while. Invented by Cairo youth at the end of the 2000s, it was played during wedding parties in which DJs repackaged the genre in electronic beats and trance.But since then, the chaâbi has never ceased to inspire novelty, as shown in this new compilation, which offers a mix of variants, including electro as well as grime, kuduro and dancehall, all coming from this new Egyptian wave in Cairo.

Unveiled audacious label Nashazphone, This Is Cairo Not The Screamers releases a new sense of energy made possible in part thanks to computers and the abundant creativity of the Egyptian capital. The result is quite simply captivating.

The compilation This is Cairo Not The Screamers is available on vinyl here.