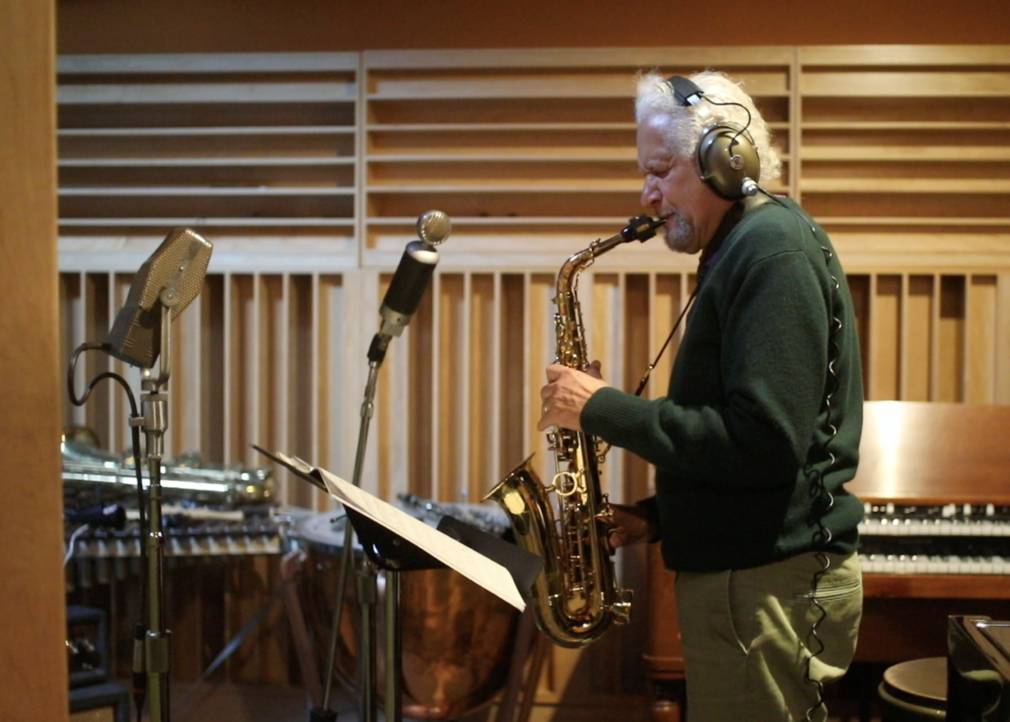 At the age of 80, the American alto saxophonist has lost none of his creative energy. The spirit of his incessant musical quest is found in the spirit of the label launched by the two producers, Adrian and Ali.

Gary Bartz’ influence still looms large over the American avant-garde Great Black Music of the past six decades. Recognized as one of the most influential alto saxophonists in history, Bartz has never stopped experimenting, never limited himself to any form of purism, and earned the respect of his peers plus the admiration of the new generation, which includes Adrian Younge and Ali Shaheed Muhammad, the producers behind the Baltimore veteran’s new album, Jazz Is Dead 006.

Gary Bartz’s music runs through the very history of jazz’ story: bebop, hard bop, free jazz, spiritual jazz, soul jazz, funk jazz, fusion and even acid jazz. The encounters and collaborations of his career illustrate his journey: from his first works alongside Eric Dolphy and McCoy Tyner in the Jazz Workshop of Charles Mingus, Max Roach and Abbey Lincoln, to a brief stint with Art Blakey’s Jazz Messengers and, of course, alongside Miles Davis.

Moreover, his music has been an inexhaustible source of samples for many rappers and producers: A Tribe Called Quest – of which Ali Shaheed Muhammad was a member – Jurassic 5, Warren G, Showbiz, Z-Trip, Statik Selektah and many others. “Collaborating with Gary Bartz has literally, for us, illustrated the aesthetics behind Jazz Is Dead,” comments Adrian Younge. “It is a beacon for us, which has contributed enormously to our musical culture for decades. His musical ability continues to develop as we grow older, and we are honoured to be part of his world now”.

His new single “Spiritual Ideation” is as much about the atmosphere of his 1975 album, The Shadow Do, as it is about Jazz Is Dead. Bartz’s phrasing and tone are immediately recognisable and bring the know-how, experience and hard-won knowledge of the musical terrain to this  century.

Jazz Is Dead 006 will be released on April 2nd.