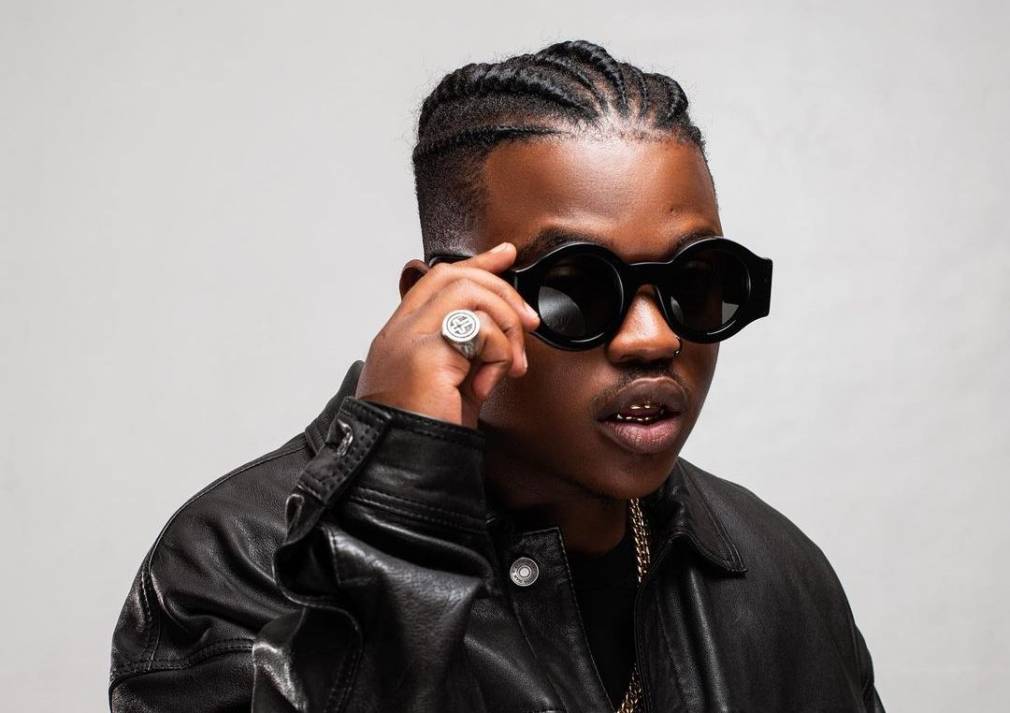 Focalistic’s Sghubu Ses Excellent: a walk in the streets of South Africa

Three years ago, Focalistic was still unknown to the general public. Presented to South Africa in 2018 by the duo Major League DJz and their Hip-Hop track “19 Tobetsa”, the rapper capitalized on this new attention with a multitude of EPs and singles to become one of the most promising artists on the national scene in a period of two years. His super-power? A formidable ability to blend rap with the latest electronic South African music. His meteoric rise gave him the nickname “Pitori Maradona” (the Maradona of Pretoria); in 2020, with two new EPs and the huge hit “Ke Star”, the ball was in his court. And he definitely scored with Sghubu Ses Excellent. “It’s a big step in my career. But it’s not my debut album. My debut album will be released on international labels”, he tells us playfully.

“Sghubu Ses Excellent is a statement”, he continues. “Sghubu is traditionally music from the hood, made by people from the hood, only enjoyed from the hood… until recently. It is now commercially viable and we are doing it at its most excellent level. We are elevating the hood aesthetic.” In the hoods Focalitic is talking about, the most popular genres are indeed probably electronic South African music and rap. The artist has decided to not choose between his hip-hop background and what his people love by simply fusing both, rapping on the very trendy amapiano genre. “And what makes me special is that I’m doing it specifically in Sepitori” [Pretoria slang], he proudly adds. “A lot of people always feel like you have to be from Durban, rubbing in Zulu, or you have to be doing it in English, and my whole thing was that I did it in Sepitori. That’s what brings the vibrance”. To be the best in rap and amapiano, the rapper has wisely chosen his collaborators, inviting national House giants (DJ Maphorisa, Kabza Da Small, Tyler ICU, Vigro Deep, JazziDisciples) and fierce rappers (Riky Rick, 25K) on the project: “it was about finding the best songs with the different producers, that’s why there are so many features”, he laughs. “Working with so many artists, it was all about shining the light onto everyone who is shaping that sound. You find DJ Maphorisa for example who has a rap verse and who made the beat on ‘In Your Mind’.”

The result of this desire to bring SA’s best together is an EP full of dark and intimidating synthesizer layers, embellished by the rapper’s punchlines and the irresistible Amapiano balance. This powerful recipe has been applied on most of the tracks (“Phalafala”, “Vrr Phaa”, “Tashkuma”…) and has revealed itself successful, “Onoroko” ad “Blecke” already being night club hits in the country. Although punctuated by a few more jazzy and cheerful tracks like “Billion” or “City on Fire”, the EP is hard and raw, South Africa’s organic talent at its best. Will it be understood by outsiders of the country? “Yes, it is a goal to conquer international market”, Focalistic answers. “But one thing that people always get wrong is wanting to conquer the international market by sounding international. On the contrary, you have to sound as raw as possible, as where you are from. The world wants to see different things, it’s interested in where you grew up, in what’s happening here. That’s the most genuine way that I know how to do it”. Indeed, turning international does not mean turning your back on your roots, and Focalistic knows it very well. He has even dedicated “City on fire” to his realest fans, featuring their voice notes as the Squad Se Maradona. “If you have taken a walk through the South African streets, you are definitely a fan of Focalistic”, he tells us. “My fanbase has been growing, shout out to them. My aim is to make them experience a kind of a higher self, where you are not really focused on the last flashy thing but more on being yourself. That’s my main goal and mind you: there may even be a Sghubu Ses Excellent Volume 2…”.

Listen to Focalistic in our Songs of the Week playlist on Spotify and Deezer and to the full album here.