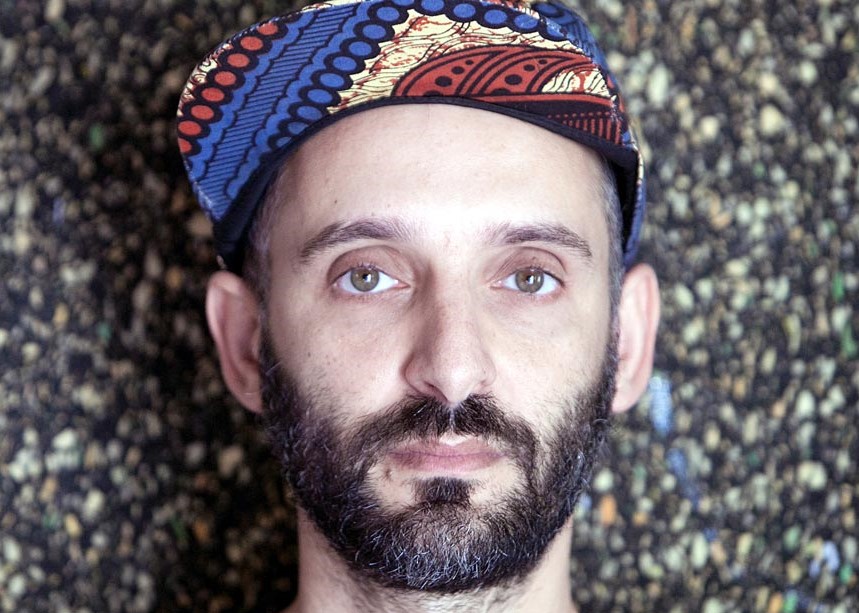 Luso-Angolan Pedro Coquenão (aka Batida) returns with a collection of unreleased mixes, lost tracks and remixes from his UM album.

A blend of pure batida is mixed on this timeless record that takes us on a journey through the musical effervescence of Lisbon’s electronic scene over the last few years. UM includes new tracks such as “Do The Right Thing!” with the Portuguese trio Spaceboys, and Batida‘s own remix of the long-forgotten 1960s Angolan track “Ufeko Disole,” by Drás Firmino (also known as Ufeko Ndisole).

Bringing together the sounds of kuduro, soukous and benga with modern production, the UM compilation (following from the 2012 original album) encompasses all the electronic music that enlivens the isolated neighbourhoods where Lisbon’s Afro-descendant communities reside. A “batida” – a shaken fruit cocktail – also represents music that electrifies listeners, bearing witness to a form of rebellion against an oppressive society.

Like punk and hip-hop in New York in the 1970s, this music gives a voice to those whose ideas and way of life are too revolutionary, to those feared by conservative societies lest they upset the ideals of bygone eras. Clandestine parties outside the clubs, records burned and exchanged from hand to hand that circulate outside the mainstream loop of the music industry … You can’t get more punk than that …! The conservative segment is stuck in armchairs when a kuduro track kicks in at night. Yet these syncopated rhythms still evoke, in the minds of detractors who are still steeped in colonial imagination, the caricature of the poorly-dressed raver from the working class who leaves the suburbs to party. It is an aberration that bears witness to the social and mental segregation that rages in Lisbon and elsewhere, against which Pedro Coquenão is fighting, All the more so as the kuduro was a popular social revolt dance in Angola before becoming a subgenre of music.

The album also includes remixes of tracks from UM, released in 2012 by emblematic producers such as Angolan DJ Satelite – a pioneer of kuduro and Afro house, and other electronic artists from Lisbon such as young talents DJ Marfox and Octa Push. The word “um” was not chosen at random, bringing a double meaning for Batida: it means the number 1 in Portuguese and is also pronounced “hmm,” an Angolan sound that begins many words in umbundu, the main language spoken in Huambo (the city where the artist Pedro Coquenão was born). As for the album cover, it was made in collaboration with Lewis Heriz, and represents an African mask that Batida created as part of incredible stage performances.

The album Um is available here.