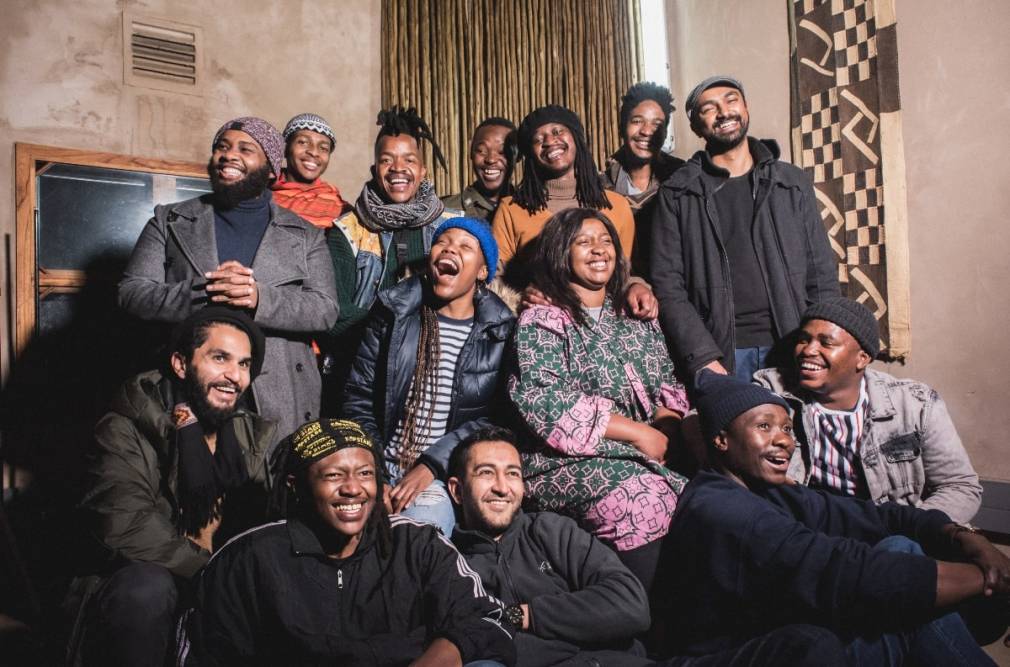 Indaba Is: the salad bowl of South African jazz

The English label Brownswood, headed up by DJ and producer Gilles Peterson, presents Indaba Is, a compilation paying respects to current South African jazz, scheduled for release on January 29, 2021.

The project was conceived and produced with two leading figures on the South African music scene, pianist Thandi Nthuli and singer Siyabonga Mthembu (The Brother Moves On, The Ancestors), during recording sessions held between late June and early July (at the end of the first confinement in South Africa). It brings together eight emblematic Johannesburg bands, with spiritual jazz as an obvious anchor. But jazz only acts as a springboard for exploring South Africa’s musical diversity. The songs that make up Indaba Is propel eight current South African bands to new and unexplored musical frontiers. Here, jazz becomes a starting point rather than an end in itself.

“The magic literally happened when we chose the artists that make up Indaba Is. We were looking for groups that could combine musical aesthetics, bring different ideas and sounds,” says Ntuli. “We brought together musicians who literally come out of this very monolithic vision of music, even if some of them came from the jazz tradition or from musical genres strongly influenced by jazz.” Like the cosmopolitan musical ferment in Johannesburg, this new compilation illustrates the many legacies each generation of musicians have inherited. The compilation features eight tracks, written and performed by Bokani Dyer, Lwanda Gogwana, The Brother Moves On, Thandi Ntuli, The Wretched, Sibusile Xaba, The Ancestors and Iphupho likaBiko. Ntuli and Mthembu are an evanescent presence on each of the pieces, perfectly illustrating the role of musicians-turning-creative directors: “Thandi and I took on the role of producers on four of the pieces on offer. Some of the groups came into the session with some ideas already on paper, directions they wanted to pursue. They just needed help to push them further, to bring them to life,” says Mthembu.

Overall, the duo worked hard to bring coherence to all the recordings, infusing the assembled collective with that typical Johannesburg energy. It is a dynamic in which new flowers always remain connected to their roots, and a comforting melting pot for all the souls who built this city, where dreams often die but sometimes become reality. Whether religious song or battle song, gospel voice or Indian jazz rhythm, the spiritual strength of the ancestors is always present in joyful heterophony.

Bokani Dyer’s single “Ke Nako” is taken from the Indaba Is compilation, due for release on January 29th via Brownswood. Pre-order it here.