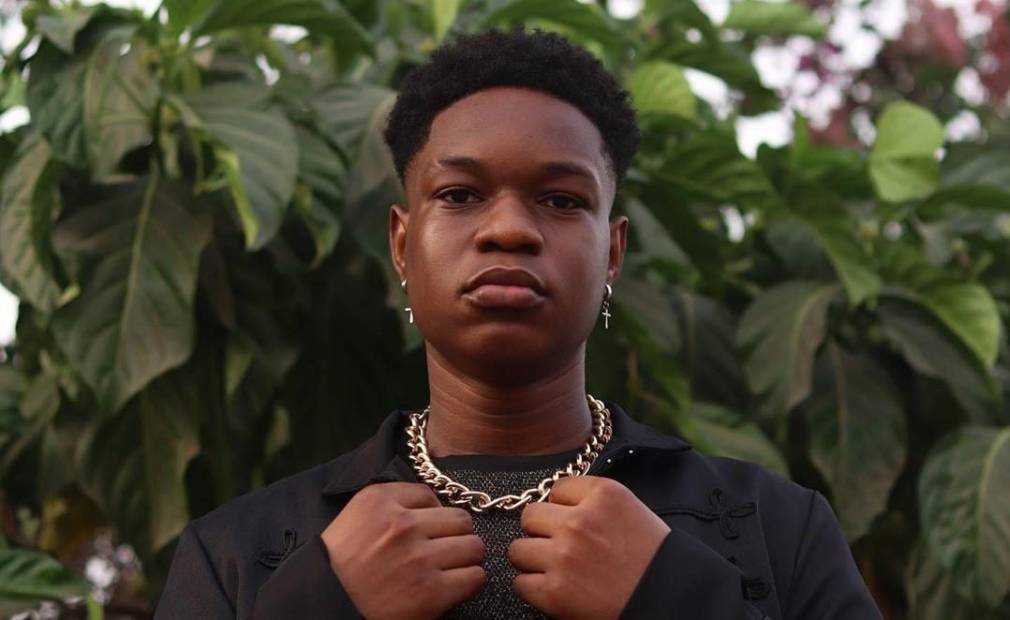 Herman $uede embraces his Ugandan roots with Navio on “Medawase”

To celebrate his 18th birthday, Ghana’s golden boy links up with the Ugandan Hip-Hop veteran for his first international collaboration.

Burna Boy, Davido, Tiwa Savage or Flavour are part of the many contemporary West African singers having already collaborated with East African artists. In the last years, in the continental afro-pop scene, both regions have developed a growing bond, with more and more featurings between Nigerian and Tanzanian or Kenyan superstars like Diamond Platnumz or Sauti Sol. However, this Ghanaian-Ugandan collab may be one of the firsts. Speaking on his choice for Navio’s guest appearance on the record, Herman says: “Uganda is a country that holds a special place in my heart considering the fact that my maternal grandfather lived and worked there more than 20 years. And who else from Uganda to work with than Navio? I consider it a blessing to be able to work with such an iconic act from a country I consider a second home.”

On this joyful afro-pop track, the young singer expresses his gratitude for all the love and support he has received from his fans. As he sings « Medawase » (« I thank you » in Twi) in the groovy chorus, Navio brings his unique “Ugaflow” style, delivering a catchy verse rapped predominantly in English with a touch of Ki-Swahili and Luganda. The highly decorated hip-hop artist is amongst the key figures who popularised the genre in Uganda, consistently holding the fort for multiple decades. Not only does East meet West, but the new generation, also represented by burgeoning Ghanain producer Yung Demz, meets the veteran generation. Thank you Herman !

Listen to « Medawase » in our One Dance playlist on Spotify and Deezer.