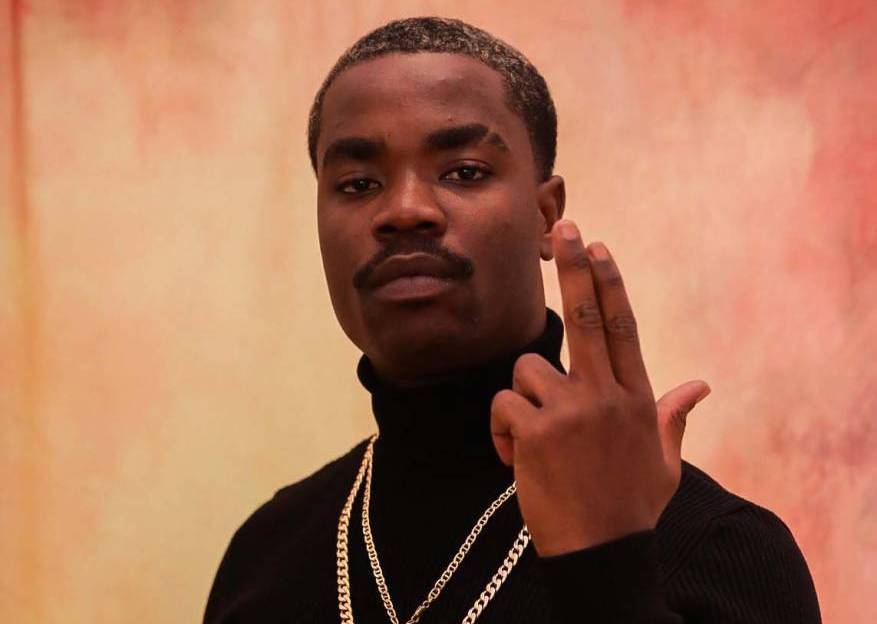 Darkovibes blesses his fans with his new tape The Cornerstone

Accra’s coolest kid returns with this very special EP, dedicated to “those who have been following his journey”. Don’t stop walking with him!

2020 has been a particular year for everyone, but for some more than for others. For Paul Nii Amu Andrew Darko a.k.a Darkovibes, the year was marked by Covid, but also by the release of his album Kpanlogo in April. The pandemic spread as quickly as his music and with a top chart single (“Inna Song”), European concerts and a growing fame, we can imagine how 2020 has been intense for the singer, who also goes by the alias Cool Paul. Is it this period that inspired him for this new project? “Yes, because that period was a time of reflection”, he answers, “It was a great feeling and time, and I decided to give our loyal listeners something to vibe to. This year has been rough on everybody, we all deserve everything in abundance. But also no, because some of the records had already been produced, so putting this tape together wasn’t hard”. The wins and the emerging problems of this new recognition, in this very particular year, is something we feel going through the tracks of the project. The themes are both dark and happy, ranging from his late mother (“Lost Ones), the pitfalls of a buzzing artist (“Problems”) and socio-political issues (“Crazy people”) to love (“Sierra Leone”) and egotrip (“Chicken Swing”).

What gives the project a coherence is the dreamy, almost atmospheric ambiance present in many tracks and constructed by the looming instrumentals and Darkovibes’s powerful voice. “I call it feels”, he explains, “technology has made it possible for us to design the sound to evoke certain emotions in certain parts of our brain. And that’s what I explored on this tape”. If the tape is clearly sonically experimental, as an interpret, Darkovibes also played his part by going deep lyrically. But trying out new things in every artistic dimension is nothing new to him: “my music has and will always be experimental and lyrical”, he says, “I put on the record my state of mind at the time of writing. These days no one can determine what a mainstream hit could be; if the music connects, then it connects 100. “Crazy People”, “Problems”, “Pree We”, “Lost Ones” are all songs I connect with on a highly spiritual level. Who is to say listeners won’t connect to it the same way?”

The Cornerstone feels experimental, but the La Même Gang artist did not forget his solid basis. The featurings are mostly artists known to be close to Darkovibes (RJZ, Sarkodie, DJ Vision, Humble), and he does not necessarily aim at conquering a new audience with this EP: “this particular tape is primarily for my core fans, they were the ones I was thinking of when curating this project”. What is the actual message he wants to send them? “They are the architects of their own lives. They should also listen to “Crazy People” meditatively, they’ll figure none but ourselves can free our minds and push the envelope further”. The track indeed serves as a perfect conclusion to a project produced in troubled times. Yet, The Cornerstone is definitely a relieving escape from our era’s anxieties.

Listen the tape here and find Darkovibes in our One Dance playlist on Spotify et Deezer.