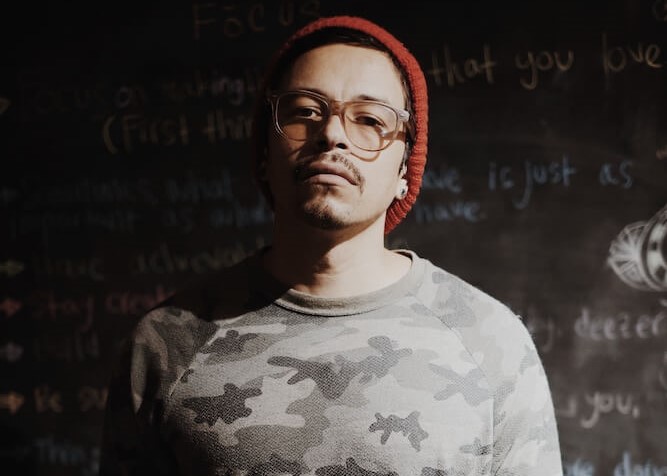 The DJ and producer from Medellín, Colombia, has unveiled a new afro-house single with Papá Kumbé, announcing the release of Matiela Suto (Colombian Singles Series Vol. 2) on vinyl for January 15 via Galletas Calientes Records.

This Afro-Colombian house hurricane from Medellín makes moves with his mix of traditional West African rhythms and electronic music. Hilder Brando, now better known as Killabeatmaker, is the lead singer of RADIOCALIENTE.

This talented producer had already caused a sensation through his video “Mi Bembé” inspired by drumming ceremonies in honour of the orishas – a cult of the deities of the Yoruba religious tradition originating from West Africa. This new track, entitled “Bambú,” alongside the Colombian DJ trio Papá Kumbé, embodies that same spirit, paying homage to Afro-Colombian rhythms, with a view to setting dance floors alight. Let’s not forget that cumbia is a traditional Colombian music originally practised by descendants of the African continent. To dance cumbia today on electronic beats is to imagine drums, guazas, gaitas, flutes, fire, magic, spirituality and circular movements that embody the cycle of life.

All of his best tracks will be brought together on a five-track vinyl selected by Galletas Calientes Records for the second volume of their “Columbian Singles series.” It’s a half-industrial, half-tropical adventure, full of Afro-house beats, and all served up by singer NAKI and her catchy shamanic vocals.