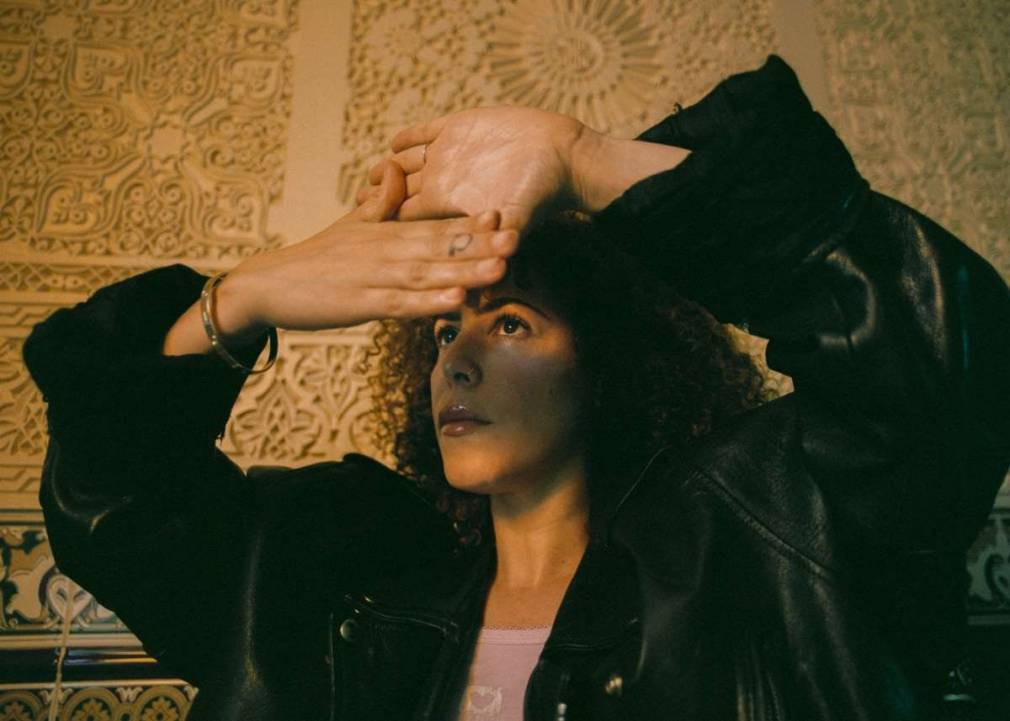 The Franco-Algerian singer and producer releases “The Build Up,” a first glimpse of her forthcoming EP, Libra. This new project acts as an inverted mirror of her most recent EP, We Don’t Need To Be Enemies.

After the experimental electronic turn of her last EP (released in September), Sabrina Bellaouel returns to an RnB with dreamlike and mysterious accents. She conceives Libra as a quest for the self, and its impulses and desires in an enigmatic sound that”creates bridges to get off the beaten track.” Here, Sabrina Bellaouel offers a certain ease in finding oneself via a fascinating in-between: oscillating from a musical education that owes as much to gospel, which she learned as a teenager with her Alabama-born teacher, as to punk, between spirituality and reality, between the sensual charm of her voice and the (de)construction game she began on her electronic productions.

The singer seems to have found a certain balance and a confidence in herself, as the lyrics of this new track testify: “Miss Libra knows that she can get what she wants and be just as efficient with or without the penis” … so the introduction to the EP goes.

Release ahead of the Libra EP, which comes out on November 27th via InFiné.

Listen to Sabrina Bellaouel in our playlist Women Power on Spotify and Deezer.