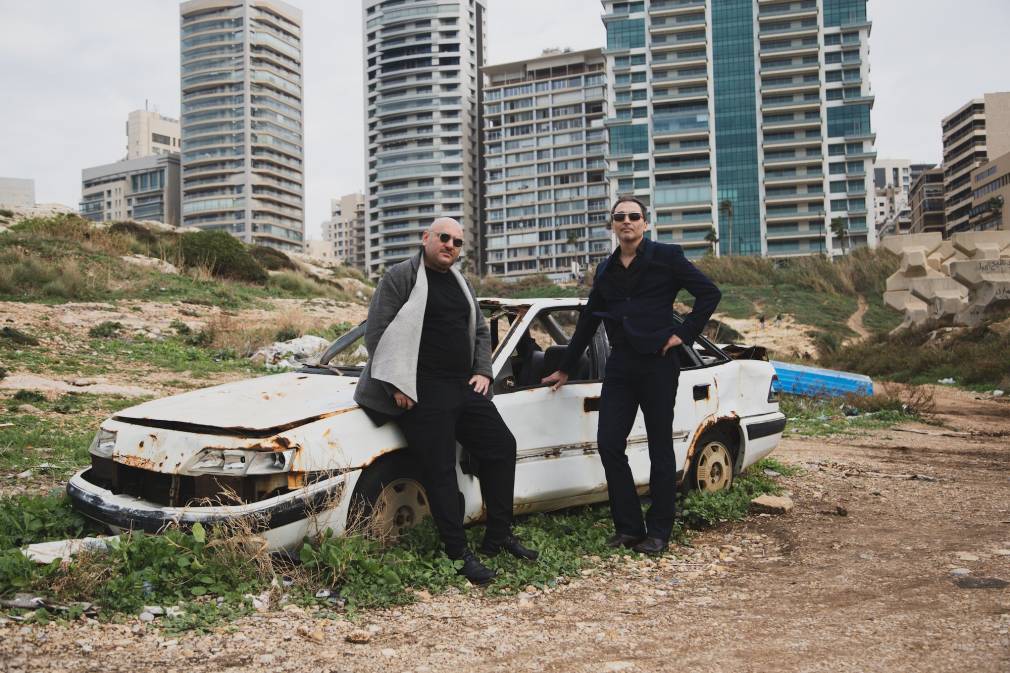 Their debut album, Live in Sharjah, brings together traditional and popular Egyptian music in an urban universe that is based on the shaabi synthesizer.

If you’ve ever traveled in Egypt and wandered its crowded streets, you’ve probably heard this popular synthesizer-based music in most cabs, cabarets or alleys of the city: the almighty shaabi. But if you’ve ventured into darker corners like Cairo’s cemeteries, you may even have heard Mouled – a traditional trance music form intended to celebrate the birthdays of saints, known as “mouleds” (mawâlid). This popular Egyptian fervor – the  cult of mawâlid – is nowadays met with some disapproval from civil and religious authorities who consider the practice highly dubious in relation to Islam. It is these two hypnotic musical genres that Raed Yassin and Paed Conca wanted to merge for their orchestral project PRAED. Repetitive rhythms, intoxicating mizmar, boundless energy, a good dose of psychedelic rock, free jazz and electronica.

For years the original duo performed on stages all over the world before embarking on this ambitious project: an orchestra that could transpose the study of rural and popular culture into a huge soundscape. In the fall of 2018, supported by the Sharjah Art Foundation of the United Arab Emirates, PRAED Orchestra! released their debut album Live in Sharjah. Each musician had a well-defined role, with the common denominator being the ability to perform and improvise effortlessly. The pieces played, as in a concert, simultaneously lead the musicians and the listeners into a state of breathtaking trance. This popular Egyptian opera tells the story of pain, love and culture deeply rooted in the urban music, shaabi.

Live in Sharjah will be released on November 9 via Morphine Records, Rabih Beaini’s label.