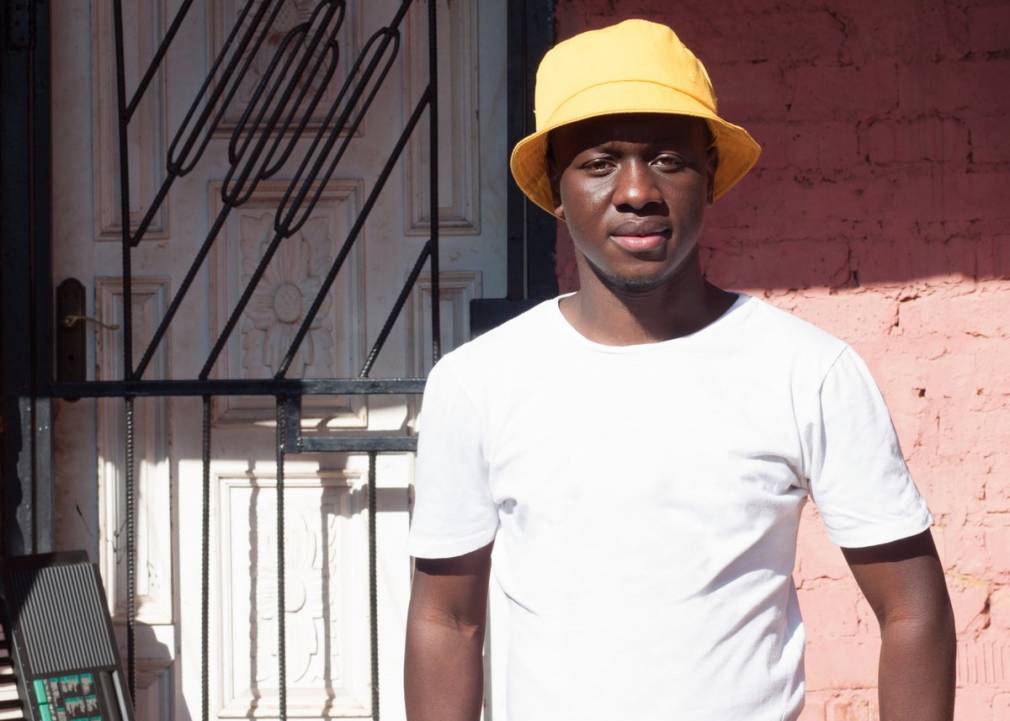 On his first album, Teno Afrika traces the seedlings of the electronic music movement in South Africa, the amapiano. “Storytellers,” featuring Diego Don, is his first single.

Long considered a hybrid subgenre of house music, the amapiano first developed in the townships of Gauteng province before conquering the hearts of an entire country. Despite its commercial success today, its craftsmanship hasn’t aged a day. Starting more than five years ago on pirated versions of production software such as FL Studio, amapiano music was initially shared on file-sharing platforms such as datafilehost and then marketed through social networks. Many people, like DJ and producer Tenor Afrika, are committed to preserving the DIY ethic of amapiano. “I started following amapiano in 2016 because I wanted to explore the way it is produced. It was not taken seriously in our country” the artist admitted. Indeed, South Africa’s youngest electronic music movement initially went underground with its small number of followers.

Amapiano Selections can be thought of as a taster introduction to the musical history of South Africa. It is a style of music that borrows its bass lines from kwaito and deep-house atmospheres, one whose identity is assured by piano melodies influenced by jazz or gospel. Real name Lutendo Raduvha, at nineteen years old he has spent most of his life moving between different townships on the outskirts of Johannesburg and Pretoria to immerse himself in the genre.

It should be noted that Teno Afrika only gives priority to singing on the final track and explains himself as follows: “The reason is that I wanted people to feel my instruments and my style because this is my first album.” The young producer has a thoughtful approach to his music, which bodes well for his future releases.

To be released on October 23 on Awesome Tapes from Africa, pre-order here.

Listen to Teno Afrika in our afro + club playlist on Spotify and Deezer.

The best electronic albums of 2022
Feature