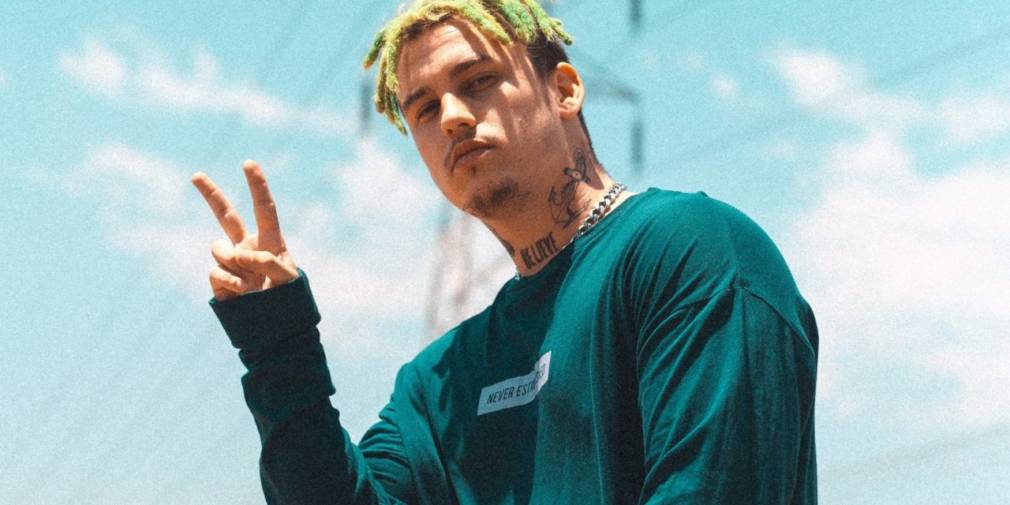 The South African rapper begins a new chapter in his career with this boiling project.

“My only concern with Costa is his consistency, I worry that he keeps the same energy. ‘Nkalakatha’ is nice but will he continue that with his next song?” These words serve as an introduction to Made in Africa, in the eponymous track of the project. The journalist speaking about the rapper got it right: energy is what defines Costa Titch’s art. An energy that he first put in dancing, by sharing the stage with South African heavyweight Cassper Nyovest for 5 years; and an energy that he put in rapping from 2017 and until 2019, with the release of “Nkalakatha”. The track was a national hit that quickly propelled the artist in the spotlight, winning a remix with the two bosses AKA and Riky Rick. After a frantic string of singles and mini-EPs, it is time for the Nelspruit rapper to release his debut album. “This moment only comes once in an artist’s career,” he writes to us. “We wanted to take control of the opportunities we have”.

The rapper’s initial energy has remained the same: “there was no real difference in the creative process. The only difference was that we spent more time and invested more energy into it”, he tells us. Costa clearly enjoys his fruitful success in songs like “Blessings”, and knows how to deliver egotrip-soaked bangers like “Got it” or “Great”. The style has remained authentic, but we still have the impression to know the artist a little better now thanks to more introspective songs than usual, like “Holy Rain”.

Although the sounds of the project are resolutely turned towards American trap, Made in Africa is clearly a celebration of South African hip-hop. Firstly through the artist’s lyrics, that he proudly raps in isiZulu, Sesotho, English and Afrikaans (as he reminds us in “Mpulele”). Secondly by its XXL casting, which gathers national legends (DJ Maphorisa, Sjava, Riky Rick, AKA, YoungstaCPT) but also promising newcomers (Boity, Frank Casino, Thsego, Rouge…). A casting that the rapper intends to extend to the entire continent: “the goal is to make a deluxe version in which we can extend the featurings to artists from other African countries”. This potential sequel will with no doubt be awaited while listening to the intense rhythm of Made in Africa, which clearly gives a new dimension to Costa Titch’s position in the South African game.

Listen to Costa Titch in our Songs of the Week playlist on Spotify and Deezer.