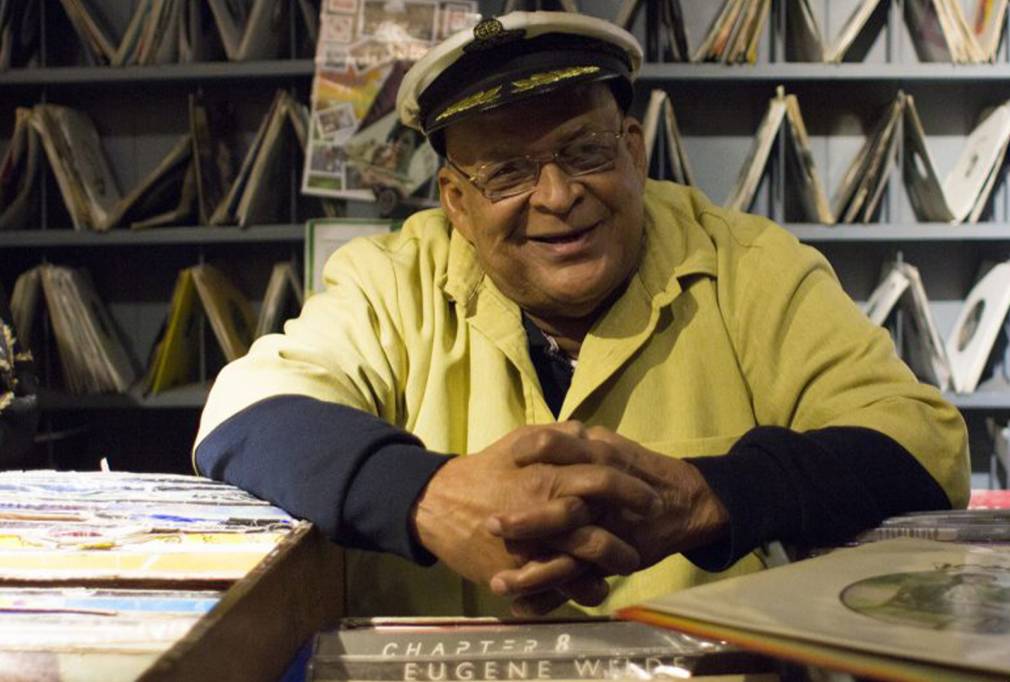 The world of reggae has lost its hits maker. A true legend and pioneer of Jamaican music, Bunny Lee has passed away at the age of 79.

His mischievous smile and sailor’s cap made him the captain of the Jamaican rhythm ship. Edward O’Sullivan Lee, better known as Bunny “Striker,” produced some of his island’s biggest stars: King Tubby, Bob Marley’s The Wailers, Sly & Robbie, Peter Tosh, Buju Banton, Beenie Man, The Sensations, The Uniques and Roy Shirley to name just a few.

The cause of his death is not yet known, but it is reported that he had suffered from kidney disease in recent months. DJ David Rodigan was among those who paid tribute to him, with the following words: “The world of reggae has lost another iconic figure; Bunny “Striker” Lee was undoubtedly one of the most charismatic and inspiring record producers in Jamaican music with a phenomenal hit catalog. He advanced the music through the decades and he will be sorely missed.” Bunny Lee’s label became an unstoppable hit machine in the 1960s. He produced tracks for the likes of John Holt, Slim Smith, Delroy Wilson, Peter Tosh, Horace Andy and others, often licensing them to other labels such as Island Records.

An incubator of new talent and a pioneer of the dub style in the 70’s, he was involved in the rebound of reggae over several decades, notably working with producer and engineer King Tubby, with whom he focused on drums, bass and studio mixing effects. The prolific Lee was also one of the first producers to work with Bob Marley’s band, The Wailers, as well as other Jamaican stars including Sly & Robbie, Beenie Man and Buju Banton.

The late icon, who was notable for his sense of style, first started his career as a record plugger for Jamaican radio stations before training as an electrical engineer and starting his own label, Lee’s. His productions aligned the Jamaican ska and rocksteady styles to the typical reggae tempo. Toots Hibbert’s recently deceased “Do the Reggay” may have cemented the genre’s name, but “Bangarang,” a Lee song recorded with Stranger Cole, is considered by many to be the first reggae song. Lee later found himself with a  UK Top 10 in 1969 with Max Romeo’s reggae song “Wet Dream,” which stayed in the charts for 25 weeks.

A documentary on his legendary life entitled I Am the Gorgon was released in 2013, and offers a reminder of his work as well as the impact he had on Jamaican music. While Bunny Lee earned the nickname “Striker,” it was for his ability to dish out hits, almost all of which have now become reggae standards.