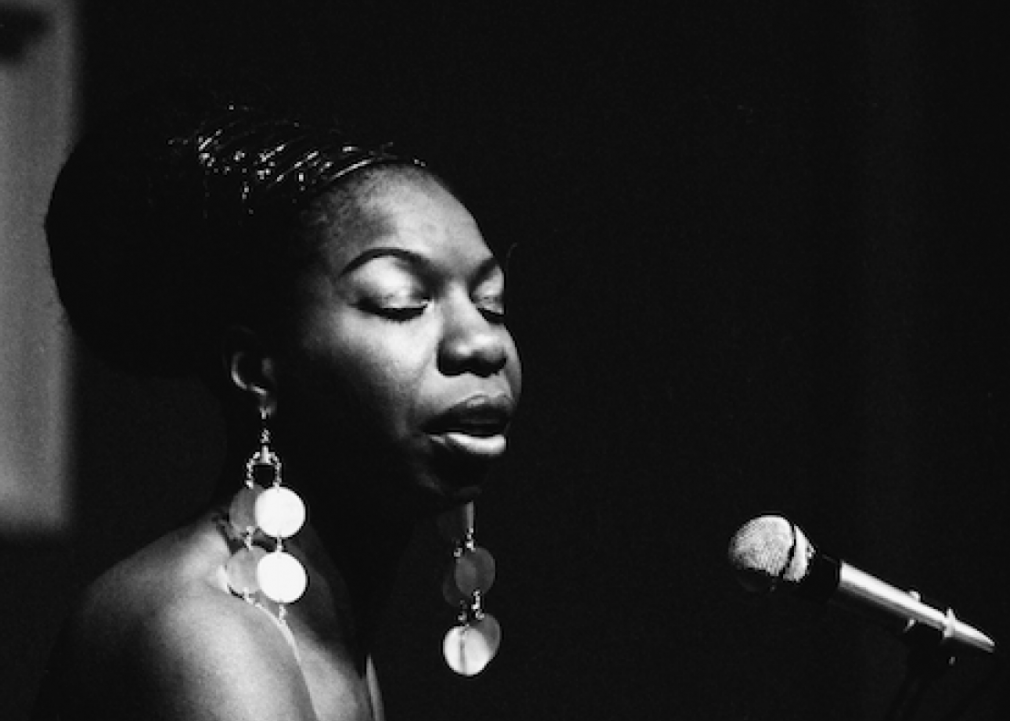 To all aficionados of the American jazz diva, I Put A Spell On You and Pastel Blues are back on vinyl.

With iconic tracks such as “Feeling good,” “Strange Fruit” and “Sinnerman,” two Nina Simone albums have been remastered from the original soundtracks to the delight of her fans.

I Put A Spell On You was released in June 1965, with a song written by Screamin’ Jay Hawkins at the top of the tracklist, fuelling the album’s rise on top 40s charts. The rather ironic original version was blown away by the power of Nina’s voice in a love song supported by brass and strings.

Other notable tracks were her interpretation of Jacques Brel’s song “Ne me quitte pas,” her song “Feeling Good,” which was covered many times and “You’ve Got to Learn.”

The artist released Pastel Blues a few months later, in October 1965, which showcased her impeccable pitch and included her moving interpretation of “Strange Fruit.” Also present was her edifying  “Sinnerman,” a  gospel story she heard in church during her childhood, which she habitually  performed at the end  of each concert. This rousing cry was designed to help people confess their sins, and Nina must have played it on the organ of the church where her mother was a Methodist pastor.

I Put A Spell On You and Pastel Blues are available on November 6 via Verve/UMe.