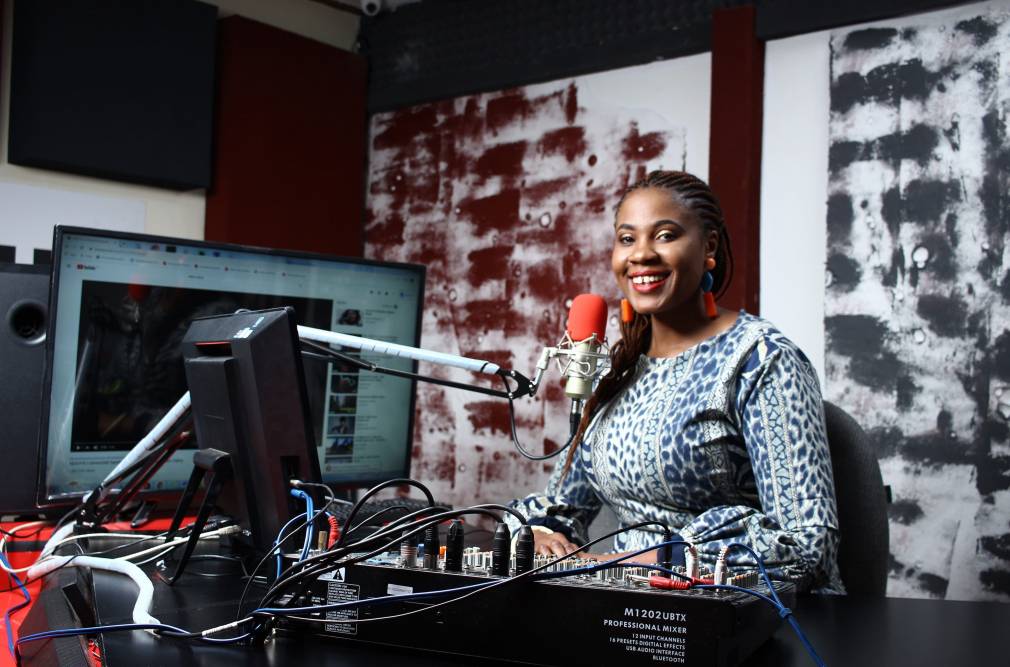 The Zimbabwean Queen inscribes the women of her continent with the narrative of history through “Until We Honour the Mothers,” where vocal recordings meet percussive rhythms that chant her speeches.

“Until We Honour the Mothers” is a spoken word fusion single written and composed by Zimbabwean author, poet and speaker Rutendo “The Queen” Mutsamwira. The track is a rousing clarion call to honour Africa’s mothers for the role they played in the struggles, triumphs and development of their families, nations, continent and the world.

“I think it’s safe to say that I am still grieving the death of Mama Winnie Mandela. While I never met her, I was challenged by her resilience and resistance during South Africa’s apartheid era and the fire she managed to spark and ignite both in the struggle and in the hearts and minds of South Africa and Africa’s emerging leaders of thought in politics, economics and community development.”

The visual components of the track as well as the single’s artwork were designed by Johannesburg-based Zimbabwean illustrator and founder of Sibahle Ruramai Musekiwa.

“Until We Honour the Mothers” is the first single off The Queen’s debut E.P. entitled The Awakening.

Listen to Rutendo Mutsamwira in our playlist Songs of the Week on Spotify and Deezer.