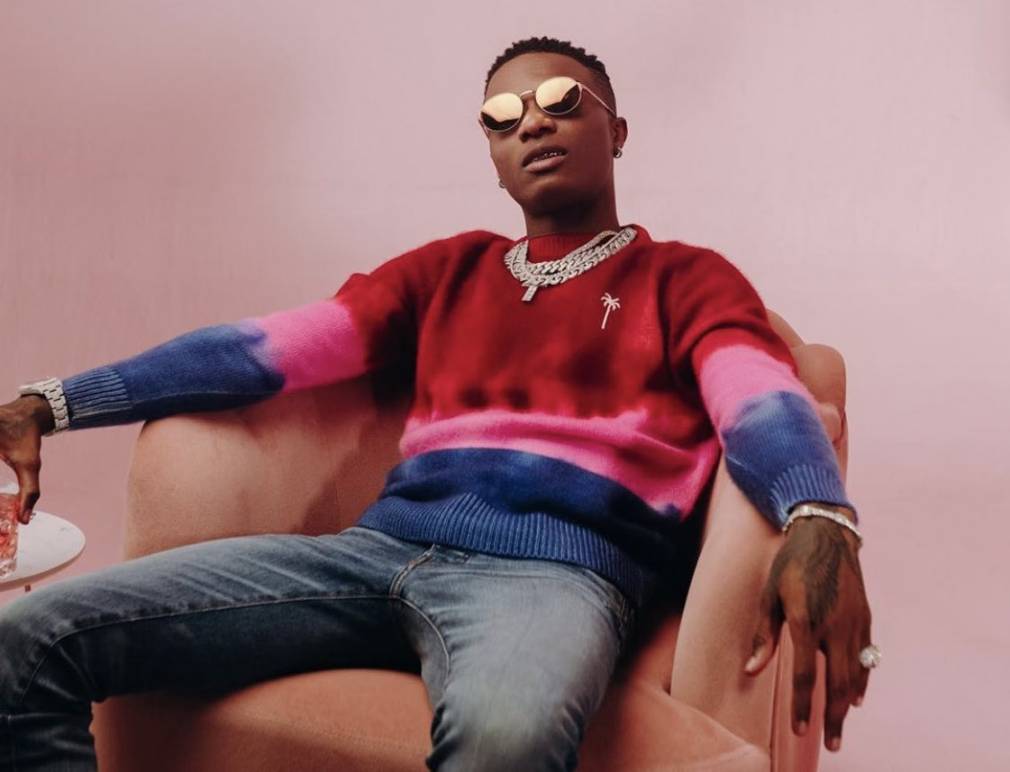 On the anniversary of his classic “Ayo”, the Nigerian superstar takes a new step in the promotion of his fourth album.

Wizkid’s fans have been waiting for more than two years for the Made in Lagos album, suffering countless disappointments about the project’s release date. However, this time, it seems like there is no turning back for the singer: since this morning, Made In Lagos is officially on pre-order, scheduled for October 15. In addition to this great news, the Lagos Starboy has unveiled his album cover and a new single: “No Stress”. The track is produced by beatmaker P2J and sees Wizkid at ease, singing about a sensual and non-stressful relationship.

The promotion of Made In Lagos has also intensified on social media where for the past few days, the superstar has been publishing mini-videos showing scenes of his hometown megalopolis. After the single “Smile”, tending towards reggae and “Cool Me Down” in collaboration with DJ Tunes, the singer seems more serene and relaxed than ever for the release of an album that aims to reconquer West Africa, after his fairly successful attempt to conquer the world.

Listen to “No Stress” in our Songs of the Week playlist on Spotify and Deezer.