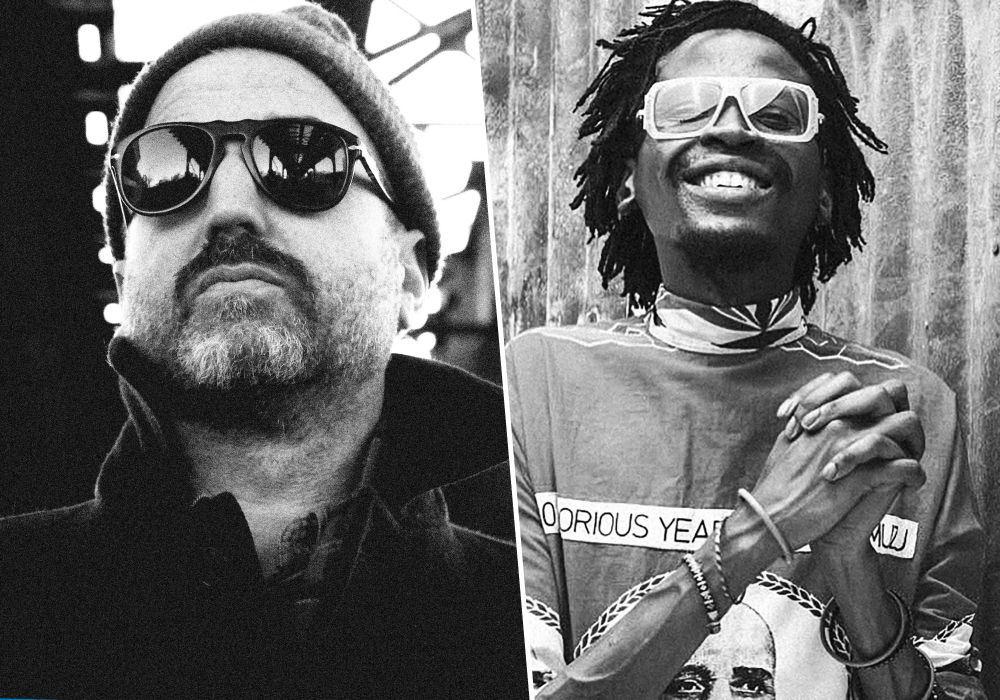 Blending kwaito and samba, their single “Warrior” announces the release of a first and unique album, as a tribute to the talent of a South African singer named Khusi Seremane.

Soundway presents the first and unique album of the South African-American duo Thaba, Eyes Rest Their Feet, with a first single combining elements of kwaito and samba.

Thaba was a collaboration between South African singer/songwriter Khusi Seremane and American producer/musician Gabriel Cyr. In July 2020, while the two were working with Soundway to prepare the release, Seremane tragically died a few days before his 41st birthday, after fighting health issues for several years.

Thaba’s distinctive sound reflects a duality between pop heritage of artists from Mbaqanga (Zulu music) and Bubblegum, all wrapped in an electronic, introspective and sometimes jazz-tinged production style.

Gathered by a common love for kwaito, Seremane and Cyr collaborated for a decade after meeting online at the time of Myspace Music.

Listen to Warrior in our Songs of the Week playlist on Spotify and Deezer.

Eyes Rest Their Feet will be released on November 6th on a vinyl LP and in digital on Soundway Records.