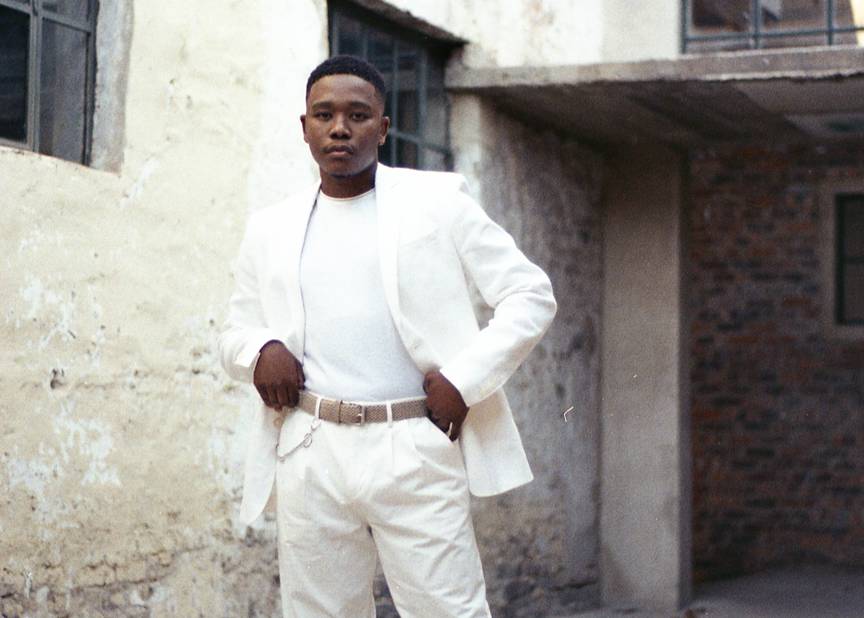 Langa Mavuso enlisted SAMA Award-winning songwriter, producer and emcee Yanga Chief to coast with him on the spaced out “Panther”, a song about finding one’s centre after long drawn-out periods of escapism.

“I’m so tired of dressing up/ filling love in empty cups“, sings Mavuso, his baritone voice flailing with gratifying flashes of falsetto amidst an emotive sonicscape courtesy of the production duo Noble, whose own production credits include an appearance on Beyonce’s Lion King soundtrack, The Lion King: The Gift. Yanga Chief emerges amidst the sheer beauty of the emotive piece to deliver a performance that cements his abilities as a unifying force with proven cross-genre potential.

Listen to Langa Mavuso in our Songs of the Week playlist on Spotify and Deezer.