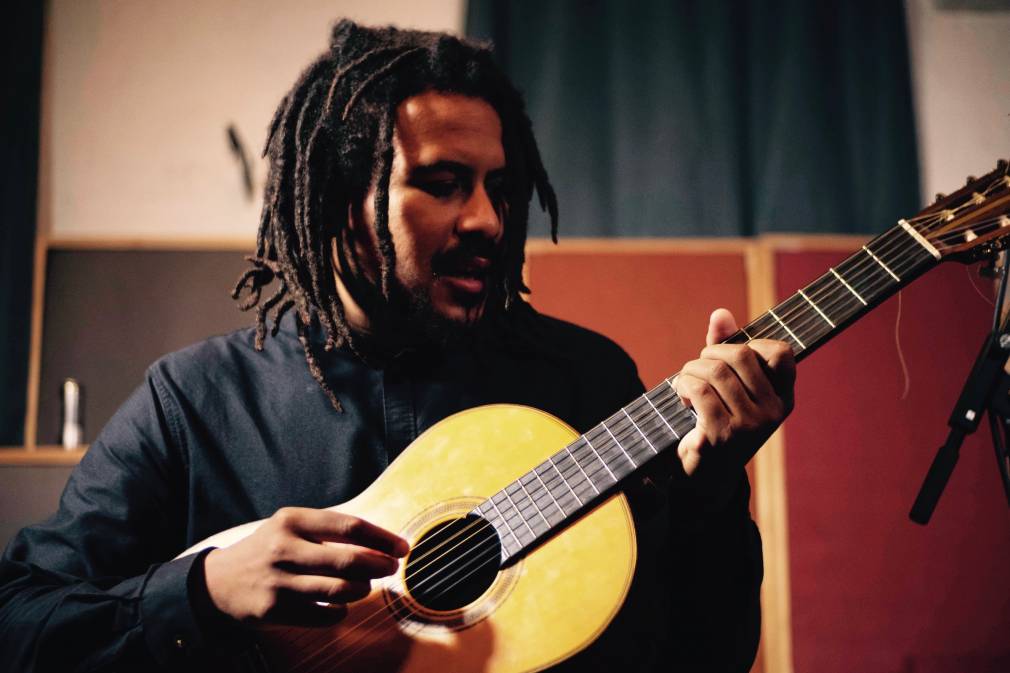 Six years after his debut album the British singer Liam Bailey announces Ekundayo to be released on November 13th on the New York based record label Big Crown.

With an inimitable style that oscillates between reggae, soul and r&b, subtly alternating between retro textures and contemporary sounds, the British artist has collaborated with renowned producers such as Salaam Remi, signed to the Lioness Records label of the late Amy Winehouse before moving on to major label (Sony Music) for Definitely Now, his debut album released in 2014.

Ekundayo in Yoruba (a language spoken mainly in West Africa) translates as “sorrow becomes joy”. The authentic title “White light” announces the album and is part of the reggae tradition, with riddims with both retro and modern textures.

Ekundayo will be available on November 13th on Big Crown Records.