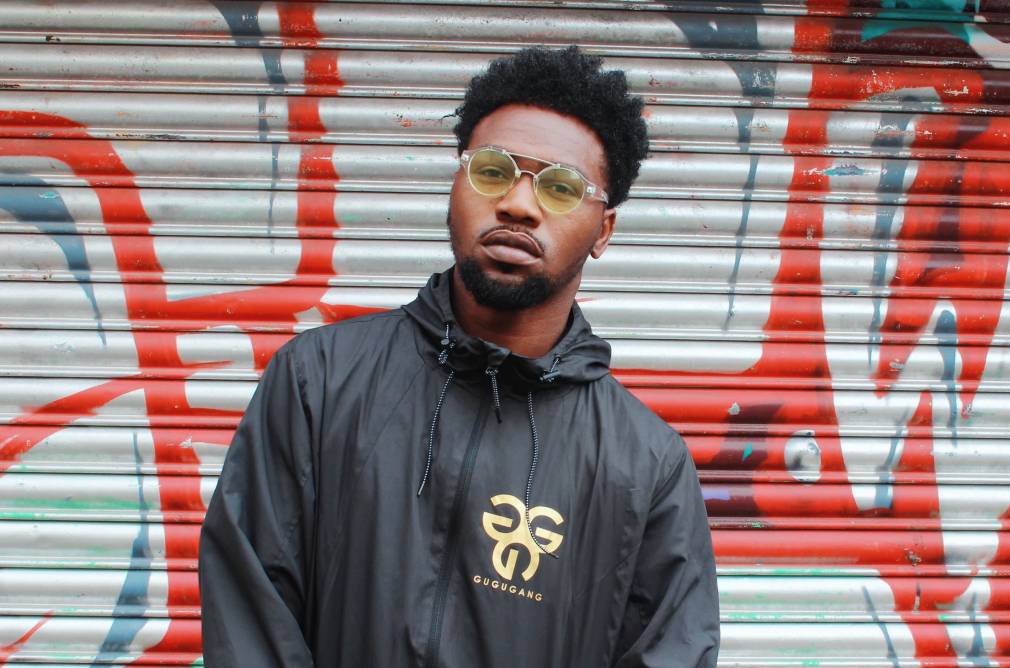 The Nigerian MC teams up with the Irish producer on the NLV Records label. Discover the lyrics video exclusively on PAM.

On the one side, we have Magugu, an avant-garde rapper raised in the heart of Lagos, now based in the UK, also known as a fervent supporter of pigdin rap.

On the other side there’s Famous Eno, who has established himself as a big name in UK club music, working alongside Murlo, Swing Ting, the Fractal Fantasy team and NLV Records’ UNIIQU3.

After they met in 2019 when Famous Eno remixed DJ Mellow and Magugu’s track “Run Dem”, the Irish artist quickly sent Magugu the beat of “Big Don”.

The Nigerian said that “the rhythm gave me the vibe I needed, and the rest came naturally“.

Magugu’s raucous flow works in symbiosis with Famous Eno’s military production and marks the first release of both artists on NLV Records.