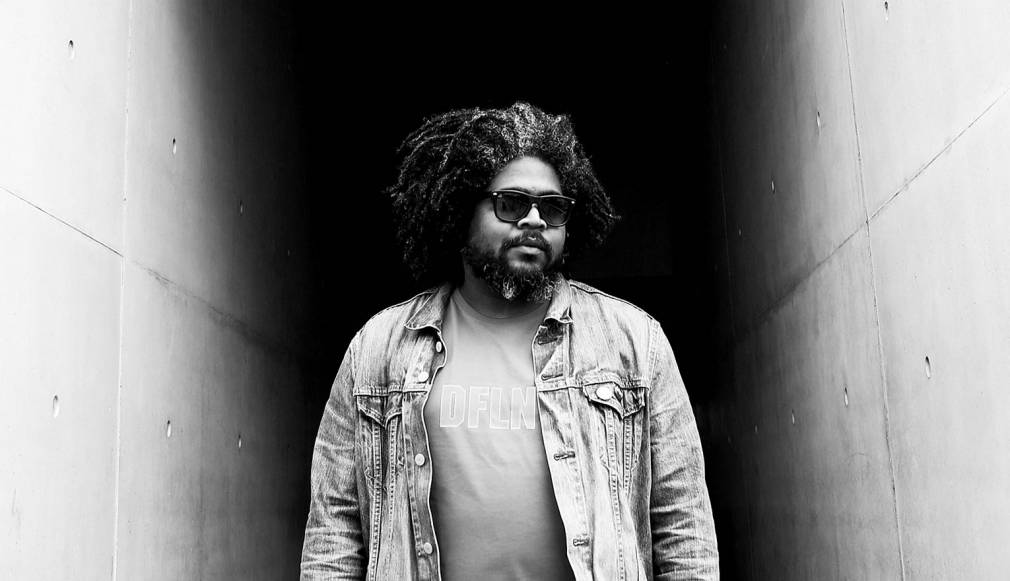 Door to the Cosmos, the new compilation from On the Corner

To celebrate their tenth release, the British label unveils a new compilation which will be released in September.

Based in London, On the Corner is an independent label founded by DJ and writer Pete Buckenham. After South African drummer Asher Gamedze’s album Dialectic Soul and the Door to the Cosmos EP to be released in July, the British label presents a 24-track compilation featuring a total of 28 artists.

For the imprint, this compilation : “expresses On the Corner’s adventure; future sounds referencing the source, be it Detroit, UK bass culture, New Orleans or the Niger delta. The title riffs off of the otherworldly, afro-futurist jazzer Sun Ra’s infamous chant ‘dare to knock at the door to the cosmos’. Sun Ra’s sound and narrative bending inspires us to kick at the rules and push at the infinite, the ecstatic and the unknown through music by knock, knock, knocking at the door to the cosmos.”

Check out the Door to the Cosmos cover below and pre-order it here. Limited to 150 copies edition with a centre-fold poster exclusive to Bandcamp.