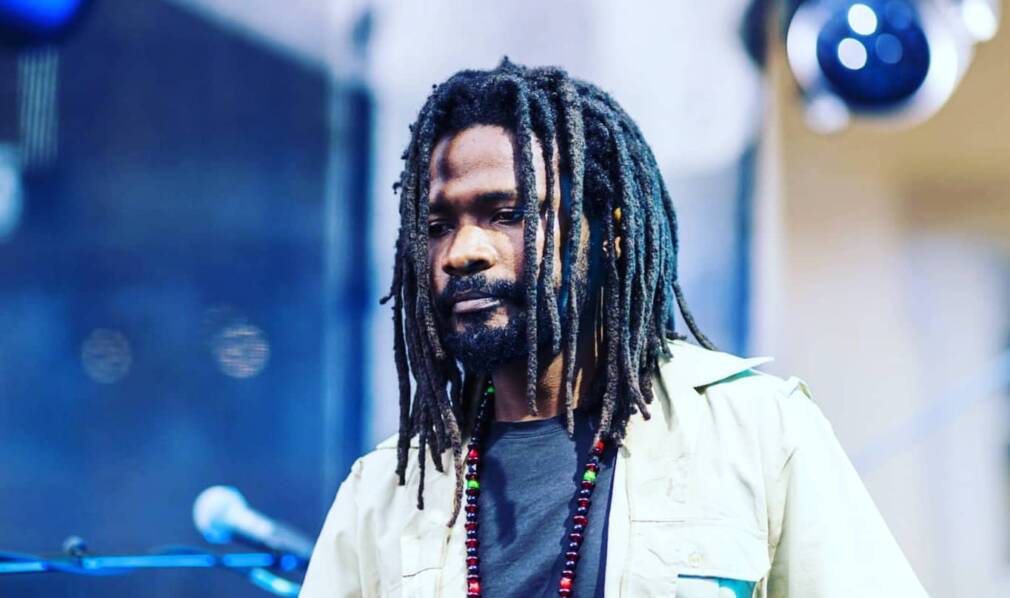 A Kenyan born and Berlin based percussionist, vocalist, DJ and producer, Alai K is notorious for his fiery fusion of East African rhythms with German techno music. Over the years, he has made a name for himself with the self-released Disco Vumbi series and his role in Boutiq Electroniq on Nyege Nyege Tapes, perfecting his craft by drawing inspiration from Bajuni Islands, Mozambique, Malawi and maritime Swahili coastline beats, as well as from Berlin electronic music. His latest track “Mganga”, unveiled exclusively on PAM, perfectly exemplifies the tone of his sound with East-African samples and frenetic percussion.

The artist is now set to release Kila Mara via On The Corner Records, a debut album which will fuse his many influences. “I want to express the patterns of electronica, but not necessarily by making straight techno”, he says about the upcoming project. “It’s magic how the repetition can drive dancers into a trance-like state, but my structures are less rigid; they’re not confined to 8 or 16 bars, for example. I want to express the feeling of techno, but bring something new, from somewhere else. Drums are spiritual – however they’re used.”

This singular use of percussion can be felt in “We Ukipita”, Alai K’s new single. The track transposes the spirit of ancestral East-African customs on a frenzied and irresistible electronic beat layer, undoubtedly calling for a party. “I love the energy that’s generated from playing shows, and that’s a big part of the plans for this project. It’s house and techno being made live, and it’s also Bantu music, with two percussionists plus me on electronics and vocals. Working ravers hard, building up a sweat to boiling point for two to three hours; this is my ambition and my vision”, he enthuses.

Kila Mara will feature Kenyan percussionists Izo Anyanga, Charles Obuya AKA Chalo T (who has worked with Burna Boy, Baba Maal and Salif Keïta), plus Nomolas Enamogn. A logical acoustic touch knowing that Alai K’s great grandmother was a singer and composer, and his father was a professional drummer.

Kila Mara by Alai K, out on March 18th via On The Corner Records.

Listen to “We Ukipita” in our afro + club playlist on Spotify and Deezer.