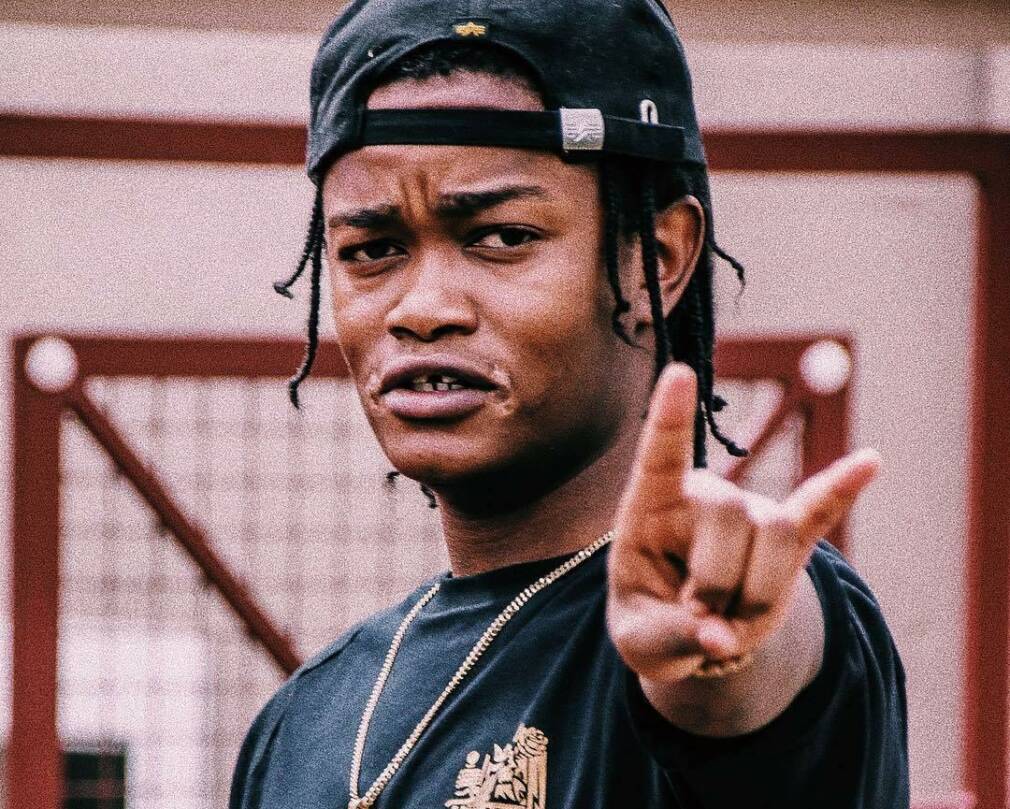 The producer, who largely forged the sound of contemporary South African trap, is set to release a new project, set in anger and resentment. He opens up to us about his anxieties.

“At first I didn’t know what it was, but I’ve come to understand what I am fully: anxious”. These are the first words that Zoocci Coke Dope tells us, live from his studio in Johannesburg. Over the years, the producer has worked with the most triumphant and flamboyant rappers of the country. Nasty C, Blxckie, A-Reece, YoungstaCPT and many more have performed over his beats, while his platinum records and his awards have solidified him as the man behind South African trap music. If rap producers, especially in South Africa, have always struggled with getting the respect they deserved, this is not the case for Zoocci, who is fully and widely recognized as a proper artist. Yet, he doesn’t seem to care about looking particularly successful or victorious. He’s an anxious person, and is fine with it. “I’ve always been a pretty quiet dude, so a lot of my time was spent looking around and just keeping to myself”, he continues. “A lot of thinking happens because you barely have your mouth open. If you spend too much time doing that, round and round in circles, it equates to some anxiety.”

In 2019, following Morning Star (2017) and Do Not Disturb (2018), Zoocci had dedicated an entire album to the feeling of anxiety. Alongside rap heavyweights such as Priddy Ugly, Nasty C, FLVME, 25K or Kwesi Arthur from Ghana, he had delivered thirteen tracks whose titles set the tone: “Insecure”, “Narcissism”, “Paranoia Interlude”… As from his beginnings, when he didn’t know enough artists to give his beats to, he had rapped about pressure, stress, money or drugs over his own instrumentals, sonically signed by dark layers, trap rhythms and a tight, gloomy atmosphere. Yet, it was all written in the hope of getting better. “The stuff that I think about is not stuff to talk about to people, I’d rather make songs about it”, he explains. “These are too complex issues to talk to my friends about. I can’t get into the studio and record a song about anything or any random day, I have to have something that’s been bothering me for the past weeks, or an overthought in my mind.”

Now, Zoocci is getting ready for the release of Anxiety +, a follow-up with Blxckie, Nasty C, Stogie T and more. “Anxiety + is where things get a bit toxic. Anxiety was a very reflective thing, but with the + it’s more pointed towards a sinister and a toxic direction. It speaks about drugs, about anger… I just think there’s very little depth in happiness”. “TALK SiKK”, for example, first single from the project, is in his own words “ highlighting the toxicity in certain situations, especially love, which I’ve struggled with over the years. Sometimes we don’t know how the person we’re interacting with can influence your life simply because of their bad habits.” Anxiety’s last track was titled “Current State of Mind”: what is it now? “I just became a father last year. Having a little girl has made me search for balance. It’s a beast bro: I’ve tried to take it easy, I’ve tried to have a schedule, have a work routine, but I’m the type of guy that has to work day in and out to feel like I’m working. I need to find a balance between feeding that beast and making sure I’m not missing out on anything to do with my daughter”. Anxious as always, but getting there.

Listen to Zoocci Coke Dope in our Pan African Rap playlist on Spotify and Deezer.