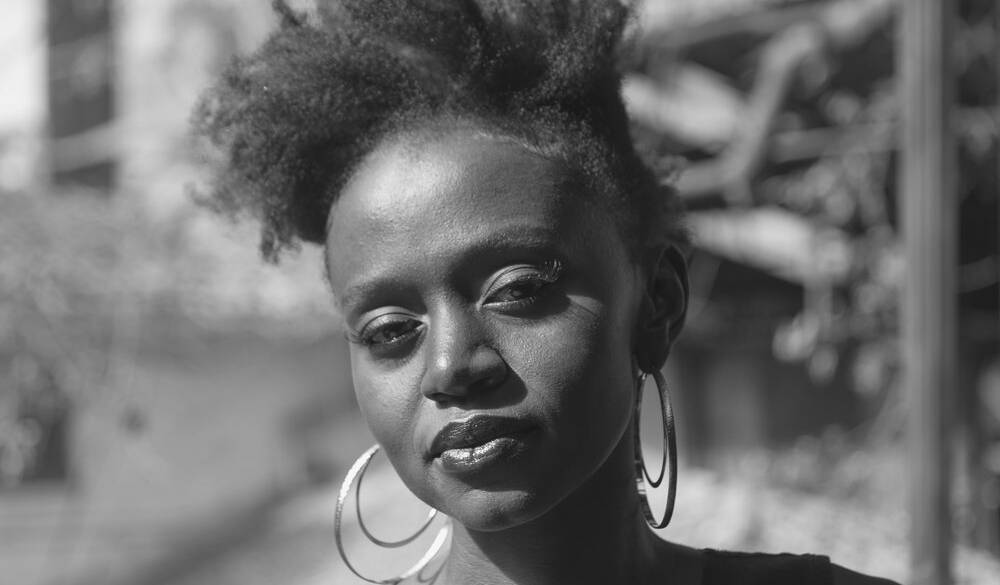 Coco Em will release Kilumi on InFiné, seven tracks written during the lockdown, from amapiano to house and trap.

On 21st April, Kenyan producer Coco Em will release her first EP, Kilumi, on the label InFiné. In the Kikamba language, spoken in the Eastern Province of Kenya, kilumi refers to a set of sacred songs and dances that are organised when times get tough (i.e. drought) or when someone has to be healed. Percussion instruments and particularly whistles are central.

The artist has already torn up dancefloors during the Nyege Nyege festival (Uganda), Transmusicales (France), Terra Negra festival (Tunisia), and at the Boiler Room in Nairobi. She now unveils “Land (Black) First”, the first single from her new project, featuring Sisian & Kasiva.

Guided by percussion, the track keeps up a certain amount of tension, especially with its bass. The two vocalists, Sisian & Kasiva, protest against structures of power and supremacy, ending with dissonant chants that give the finale a somewhat mystical dimension.

Altogether, Coco Em is preparing to release seven tracks from a collection of seventy written during the lockdown – that’s a rate of one beat a day. From amapiano to house and trap, she explores the styles she often plays during DJ sets. She also invites many guests to join her, and the EP features Kenyan artists such as MC Sharon, Wuoad Baba, and Ndunge Wa.

Kilumi was produced in the Santuri East Africa studios, an organisation that supports young artists in East Africa. It was also with Santuri East Africa that Coco Em created the Nairobi-based female collective Sim Sima (named after her show on Worldwide FM). With this EP, the DJ has become a producer all the while following her usual goal – to fill dance floors.

Kilumi, out on April 21 via InFiné.

Find Coco Em in our afro + club playlist on Spotify and Deezer.