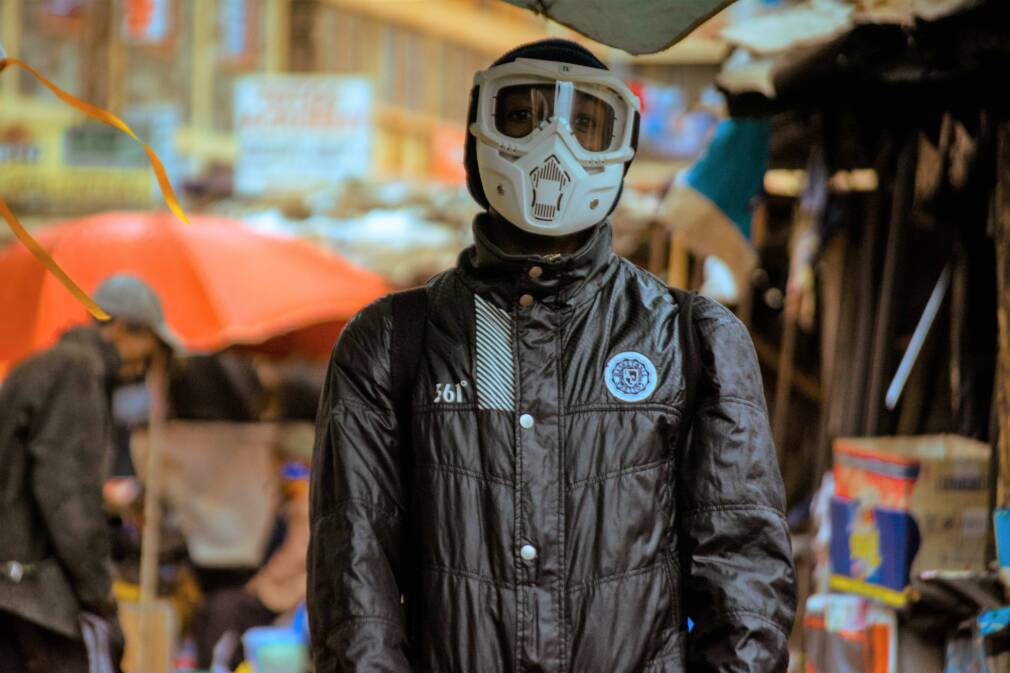 In Nairobi, EchoE tries to redefine the contours of local music with his EP Ni Thayû Thayû made with the means at hand. Preview the track “Safi” now on PAM.

EchoE is part of this community of artists who are redefining the contours of African music by breaking down barriers, while advocating cultural values, with the aim of re-launching dialogues on the relationship to art in Africa. Nairobi-based DJ, producer and sound designer Kelvin Gilo sonically and metaphorically explores the delicate balance between people, culture and nature. The artist, who grew up in contact with reggae, benga and Christian music, spontaneously creates hybrid atmospheres, whose “sound texture resonates a lot with the Nairobi rhumba sound and some modern tweaks, which I call it Nairobi Bounce, the sonic aesthetic of the city“. It’s a music that has opened doors for him, leading to the Santuri East Music Academy (SEMA), where he found recognition, greater access to production materials, and above all an entourage that shares the same vision. Now he is set to release his first experimental EP entitled NI THAYÛ THAYÛ, a title borrowed from his local dialect, which means “peace” or simply that “everything is fine”. “The project speaks about peace but there was nothing peaceful about the creative process!” he says. “Some songs were made while I was trying to find a home. All I had was a laptop and the zeal to just keep creating music. The laptop crashed so I had to produce using my phone.” An EP produced in pain, which nevertheless translates into five promising tracks where we can read between the lines a version of the musical future of Nairobi.

The EP will be available on March 19th, pre-order it on Bandcamp. Follow EchoE on Soundcloud and Bandcamp.