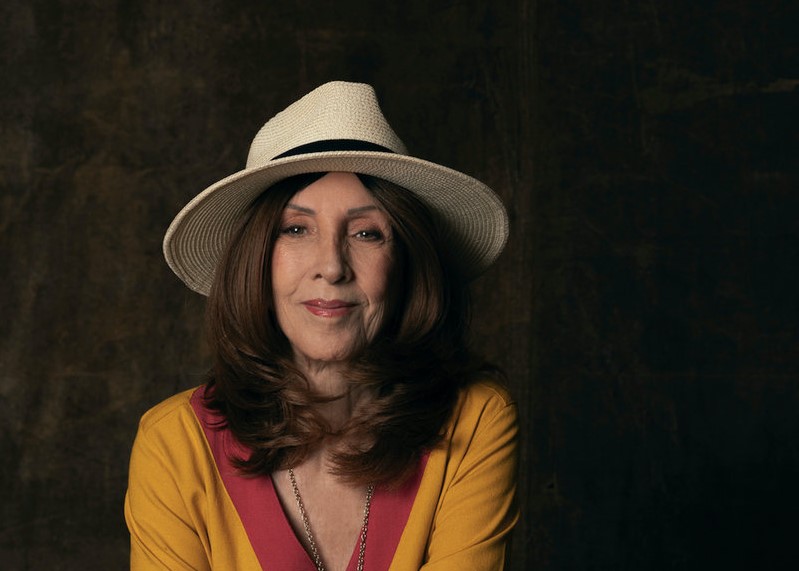 Flora Purim returns with If You Will, a new Brazilian jazz album

A key figure of Brazilian jazz fusion, the singer is set to release her first studio album in over 15 years via Strut Records.

If You Will was recorded primarily in Curitiba and São Paulo. A family affair, the record brought together many of Flora Purim’s closest circle of musicians including drummer and percussionist Airto Moreira, guitarist José Neto, her daughter Diana Purim on vocals and percussionist Celso Alberti. Conceived as a celebration of her music and life, the album is said to be the latest chapter in the Brazilian singer’s long career, exploring new compositions and fresh versions of her favorite personal songs.

The title track “If You Will”, already available, revisits a song from her collaborations with American pianist George Duke, while other songs will draw inspiration from other artists such as Chick Corea and Claudia Villela.

If You Will by Flora Purim, out on April 29 via Strut Records.