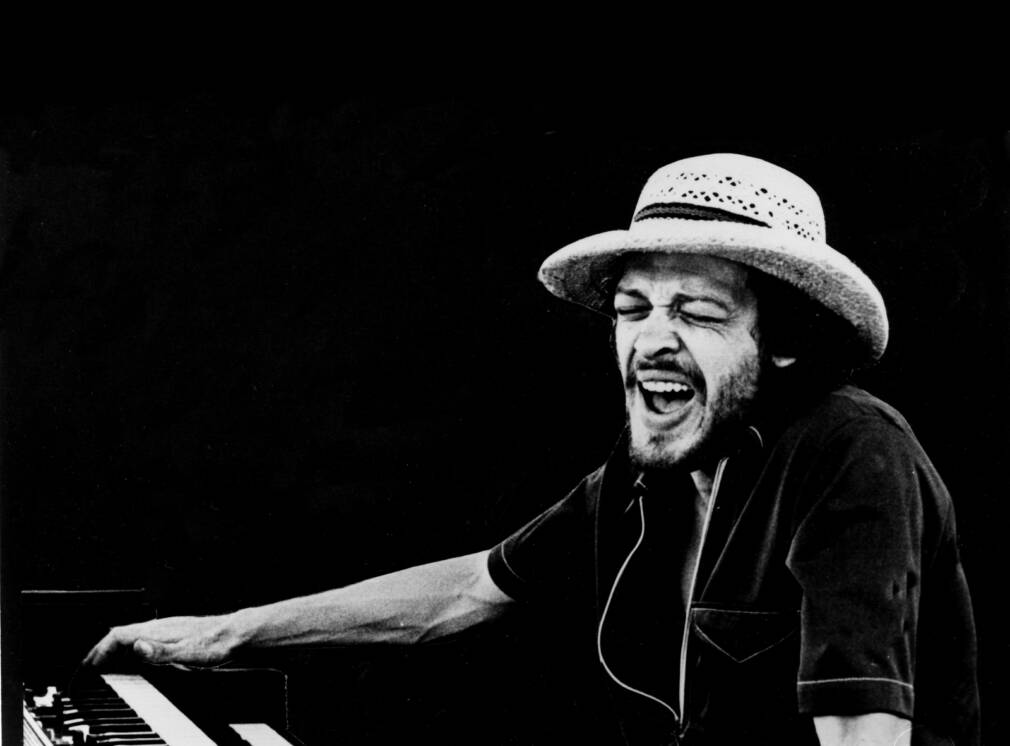 The Berlin-based production collective is set to unveil its take on the “true sound of Detroit”, inspired by the iconic Strata imprint.

Strata Records rose from the ashes of Detroit’s tumultuous 1960s decline, leading to mass exodus of those who could afford to relocate out of the city. Following this event, American pianist Kenny Cox founded Strata as a community organization that initially ran food drives and jazz programs. Over four years, the label released no less than ten albums, most of which became huge critical and commercial successes with multiple reissues (notably by BBE Music).

How does the Berlin-based production collective Jazzanova find itself reimagining songs from the iconic record label? DJ Amir, labelhead for 180-Proof Records which in 2011 began reissuing the Strata Records back catalog, has the answer: “I couldn’t think of a more perfect band to do this work, because they brought passion and love to the project. And on top of that, they know how to play.” Founded in 1995 by its five members, Jazzanova came together as a collaboration between DJs and producers inspired by their love for “funk, jazz, disco, Latin… all kinds of things – but mostly old records”, founding member Stefan Leisering explains. For him, there is no contradiction with a Berlin-based collective celebrating the legacy of an obscure jazz label from Detroit: “because we aren’t just musicians and remixers, we are also record collectors, and I love listening to stuff that isn’t even available, because it’s obscure and lost.”

This is no “covers” album, as Jazzanova’s opening take on Lyman Woodard Organization’s “Creative Musicians” makes clear from its Afrobeat inspired horn arrangements, drum track and syncopated tempo. The vocalist for these sessions is Sean Haefeli, who originally hails from Indianapolis. In addition to this vibrant track, Strata Records – The Sound of Detroit – Reimagined By Jazzanova will feature 10 other “reimaginings”, all exploring highlife, latin music, spiritual jazz, blues, soul and many other genres that made the signature sound of Strata Records.

Strata Records – The Sound of Detroit – Reimagined By Jazzanova, out on April 22.

Listen to “Creative Musicians” in our Songs of the Week playlist on Spotify and Deezer.