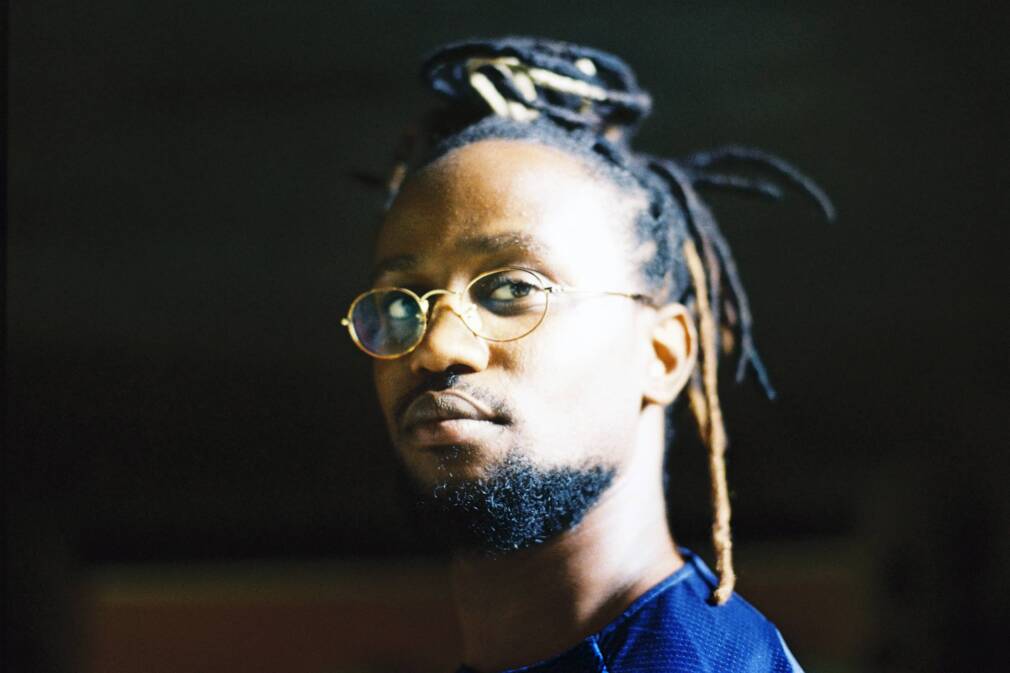 The Lisbon-based producer drops “Madeso” as a single, a new wild track ahead of the real batida storm.

DJ Nigga Fox’s new track is a rush of adrenaline. On the six intense minutes, the insistent string loops serve as a base for a loose and propulsive percussion. Around 3:50, a brief lull creates a welcomed contrast with the overall craze, before the Portuguese DJ manages a fit comeback, flexing his muscles on his energetic production. “Madeso” is the first single off Nigga Fox’s upcoming EP Música da Terra (“Music from the Earth”), a four-track project to be released via Príncipe, the notorious Lisbon-based dance music label.

Música da Terra will once again showcase the producer’s batida, kuduro and tarraxo super powers. Nigga Fox will deploy “an erratic bassline, broken beat, organ keys pressed down, voices from the yard”, with no other agenda except “the sonic agenda” with the goal of inspiring us to all dance. The project will feature Luso-Angolan producer DJ Firmeza, another member of the Príncipe stable, which had impressed us on his project Ardeu.

DJ Nigga Fox is one of the pillars of the current Lisbon Afro-club wave taking the Lusophone world by storm. Since 2013, he has released more than four projects via Príncipe.

Música da Terra by Nigga Fox, out on February 11 via Príncipe.

Listen to “Madeso” in our afro + club playlist on Spotify and Deezer.