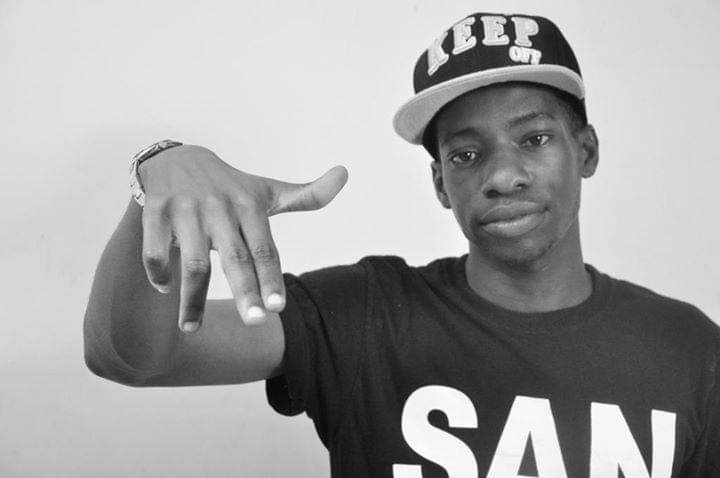 The London-based producer and the Ugandan ninja announce a new EP with the monstrous track “Bagan”.

On their upcoming EP’s opening track “Bagan”, Swordman Kitala and Soft-Bodied Humans use an extract from a monster movie as an introduction, before Kitala’s skittering rhythms pulse the bass with deadly impact, telling the story of a jealous lover over the mechanical instrumental. The piece is the first single of Kaiju Kitala, to be released via Phantom Limb.

The idea behind Kaiju Kitala was born when Soft-Bodied Humans, a London-based producer, started experimenting with wonky, acerbic, bass-heavy hip-hop based on his love of early Japanese monster films. “There was something in the sound design of those films that I thought was really cool and interesting and I wanted to try using those sounds as musical building blocks, kind of like a sample pack,” he writes. “What the tracks absolutely needed was a killer MC. I made a list of my favourites and the one at the very top of the list was the first one to say yes – that was Swordman Kitala.” In Kampala, the rapper immediately felt the resonance of the metallic, shriek-filled sounds. Fresh off collaborations with DJ Scotch Rolex, Lorenzo BITW and MC Yallah, he offered a twitching, urgent energy to this roaring project. On the four different tracks, his flow is rhythmic, bullish, and scattered with rough vocal tics and Kampala-specific shout outs.

Soft-Bodied Humans is a producer based in London and runs the Blue Tapes label. Swordman Kitala is a core feature of Kampala’s fertile underground hip-hop scene with his raucous GabaGaza crew, and as a solo artist has dropped projects like Kitala Beat, Kimbalagala and Back in di Yard.