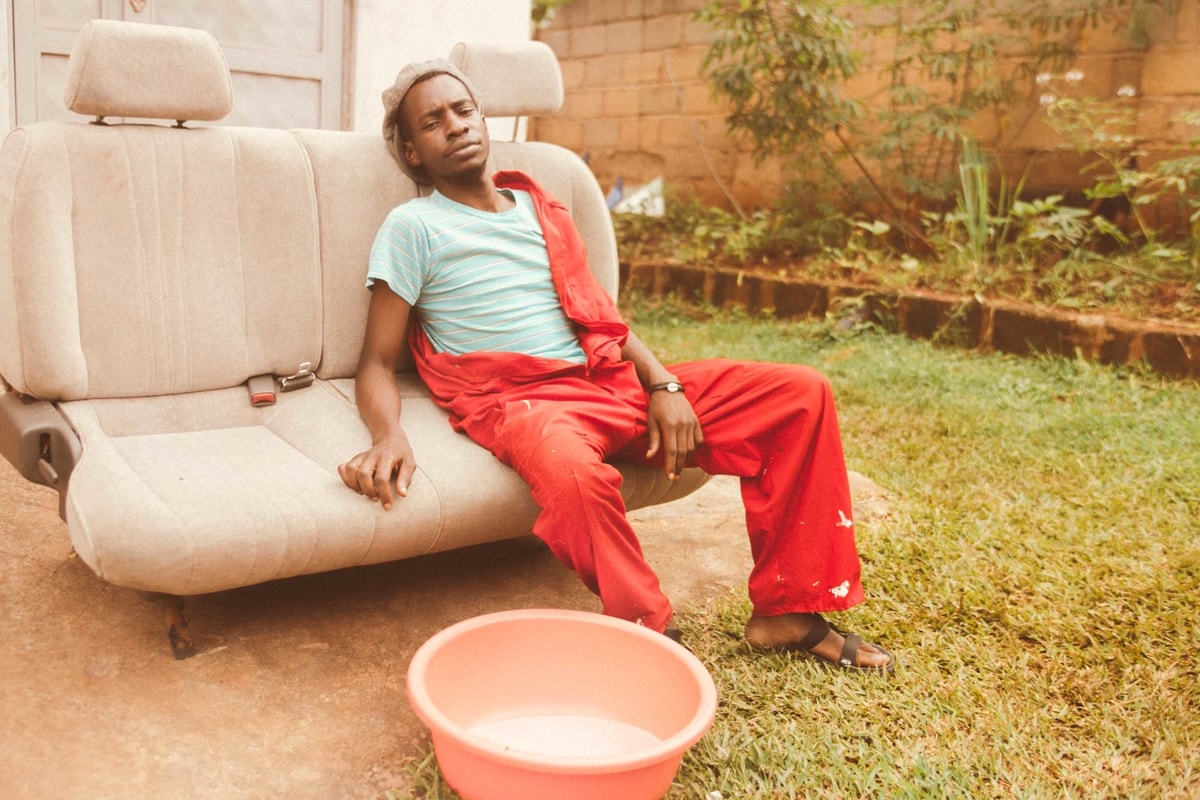 Great collaboration between UK and Uganda.

The A-side “Kitala Beat” presents a production built on a skippy 808 drum machine-driven rhythms that sounds like a good Neptunes hit, whilst the B side presents a completely reimagined ‘Funky Mix’ of the same vocals with a more percussive and harder style.

Swordman (pron: swad-man) Kitala’s early experience performing as an MC came around with Boutiq Electroniq, the club night of which he is affiliated with and mentions on the release. It was the ‘Boutiq’ nights that provided one of the only places you could hear contemporary African electronic music such as kuduro, balani and soukous in the city of Kampala.

These small, intimate yet influential local club nights would eventually play a key role in the upstart of Nyege Nyege, the festival at which Tom Blip would meet Swordman Kitala. 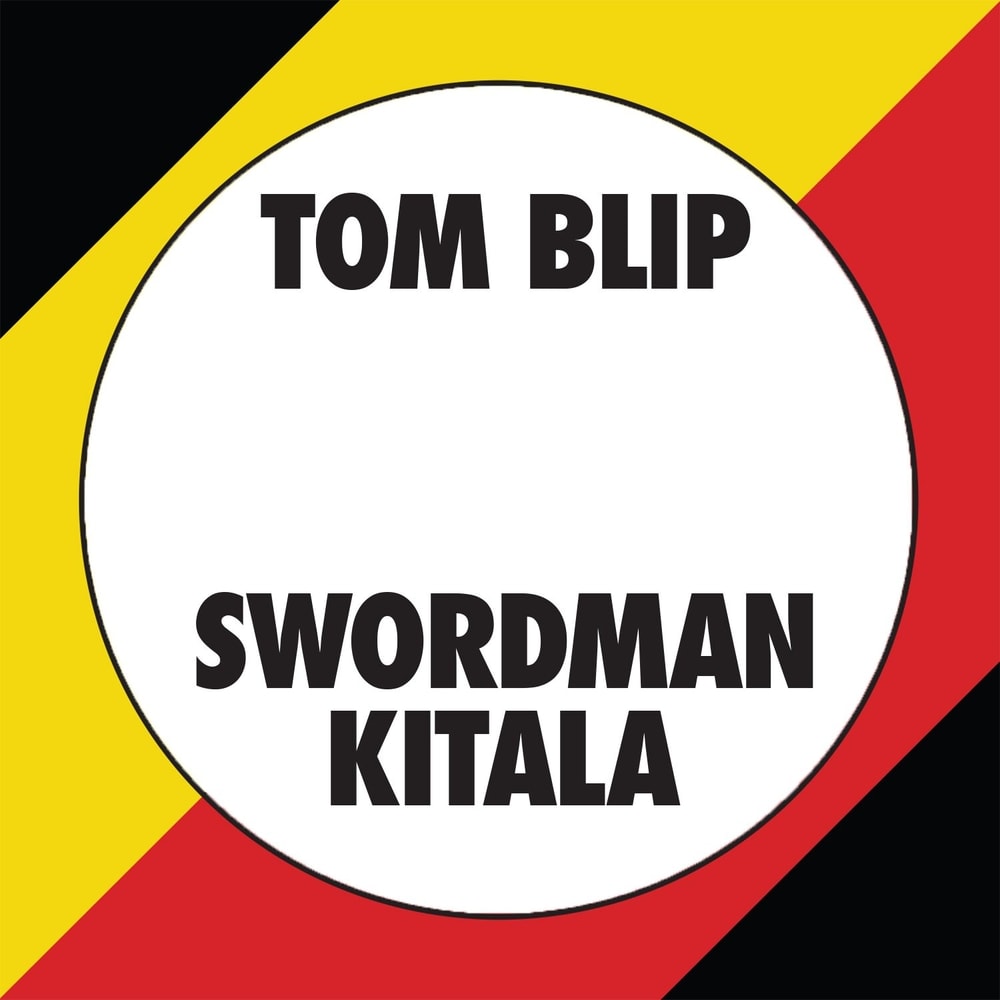