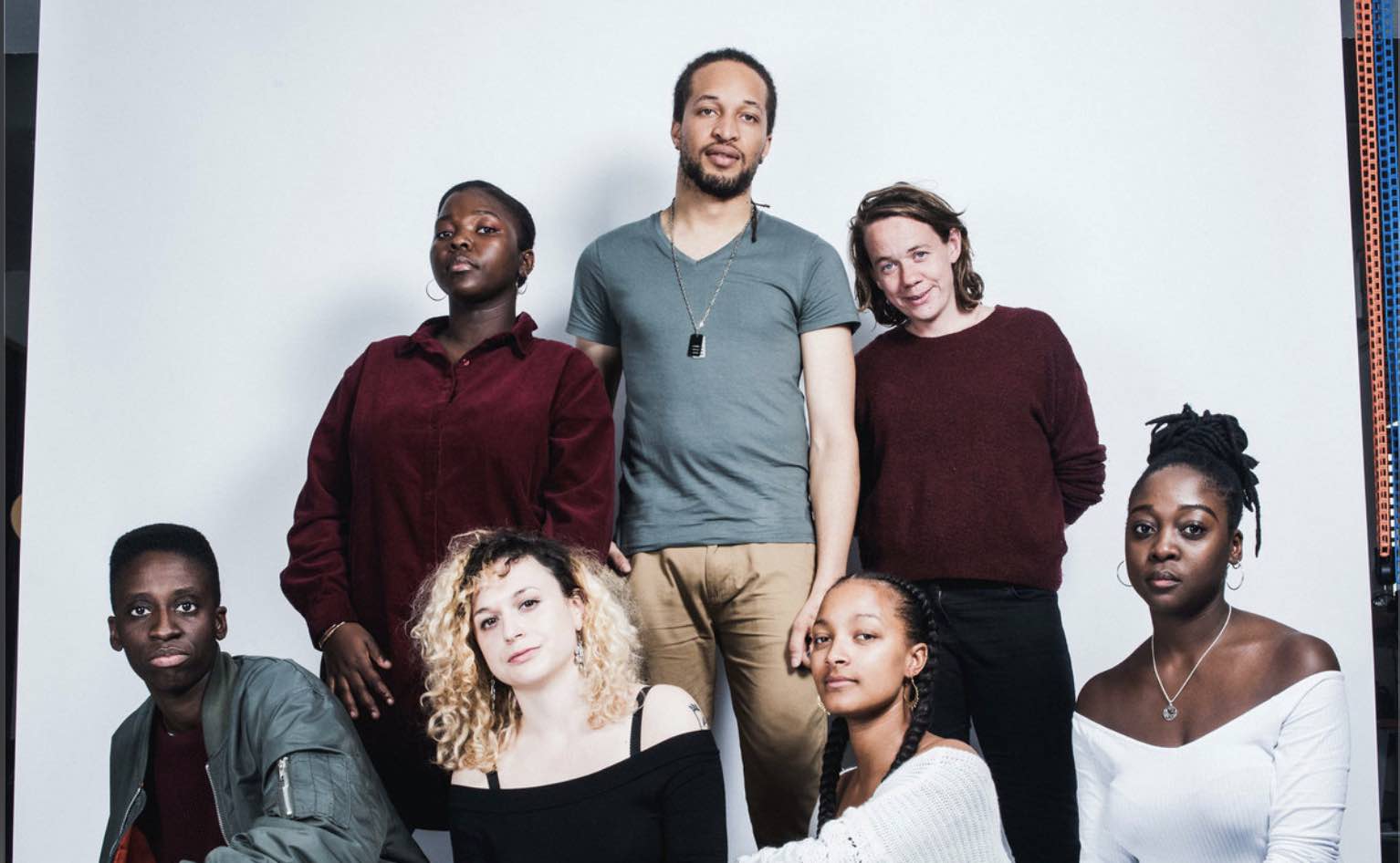 Rooted in friendship, Nérija is a collective whose breakneck shifts in tempo and style rely on a deep understanding of mood, temperament and expression, a solid show of trust that extends beyond the usual bonds between musicians.


Entitled Blume, the group’s debut album succeeds a 2016 EP. Recorded in the boat-shaped confines of London’s legendary Soup Studios and produced by Kwes, the overarching goal with Blume was to simply capture the rawness, warmth, joy and the spirit of their relationship and performance.

Blume releases on August 2nd via Domino Recording Company. You can pre-order the album now.