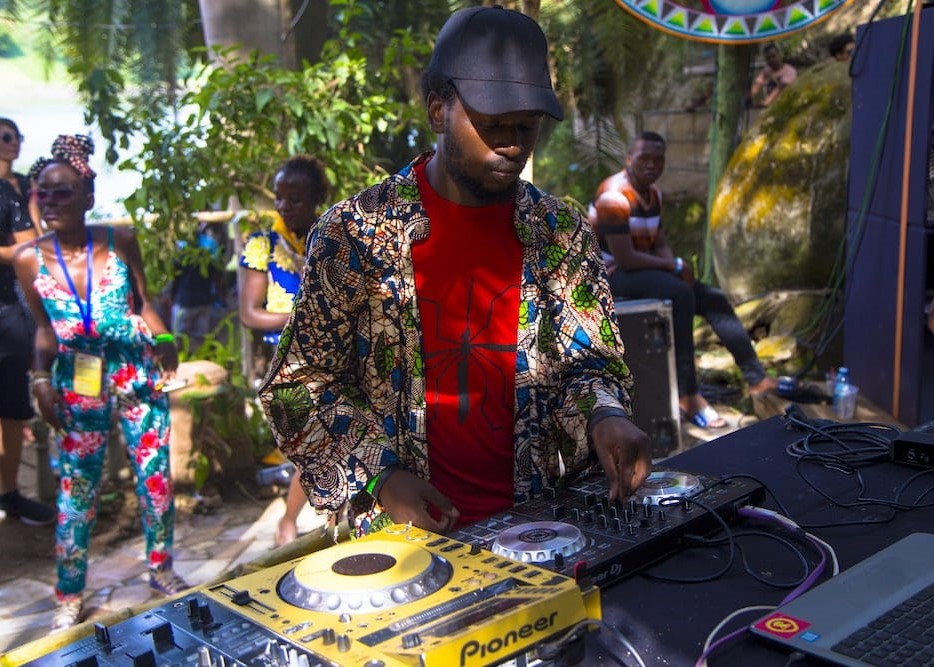 Three days of music with more than 300 artists from over 30 countries, at the source of the Nile river in Jinja, Uganda.

Kampala-based collective Nyege Nyege is back with its fifth edition. After the threats of cancellation they received last year, they seem to be more determined than ever to prolongate their utopic temporary autonomous zone at the source of the Nile river.

One of this year’s highlights is probably Congolese band Fulu Mziki, who’ll be doing its first performance outside of the Democratic Republic of Congo, and will be in Uganda for a month building instruments, costumes and recording an album in the Nyege Nyege Studio.

Nyege Nyege Festival will take place between Septembre 5th and 8th in Jinja, Uganda. Check the full line up and book your tickets on festival’s website. 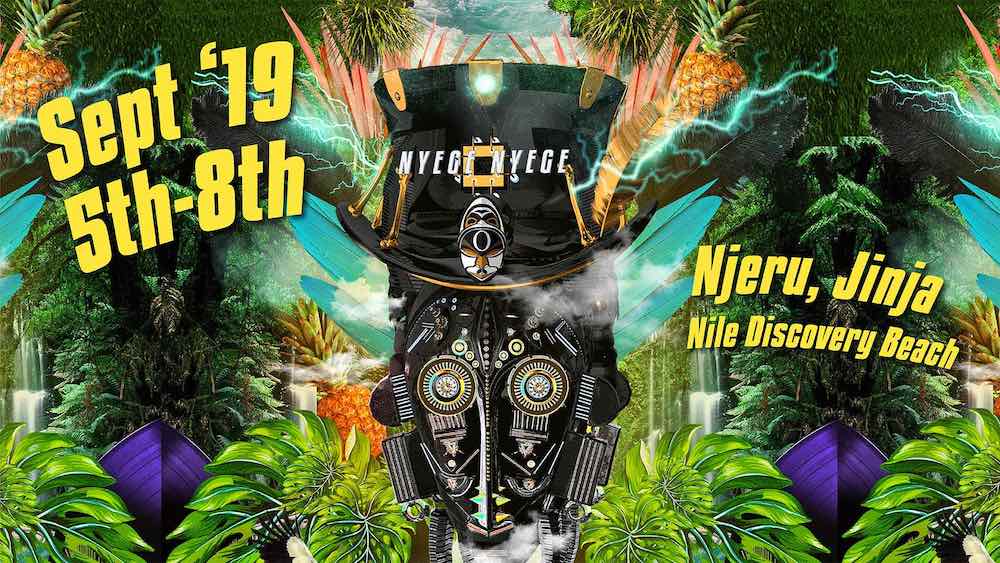