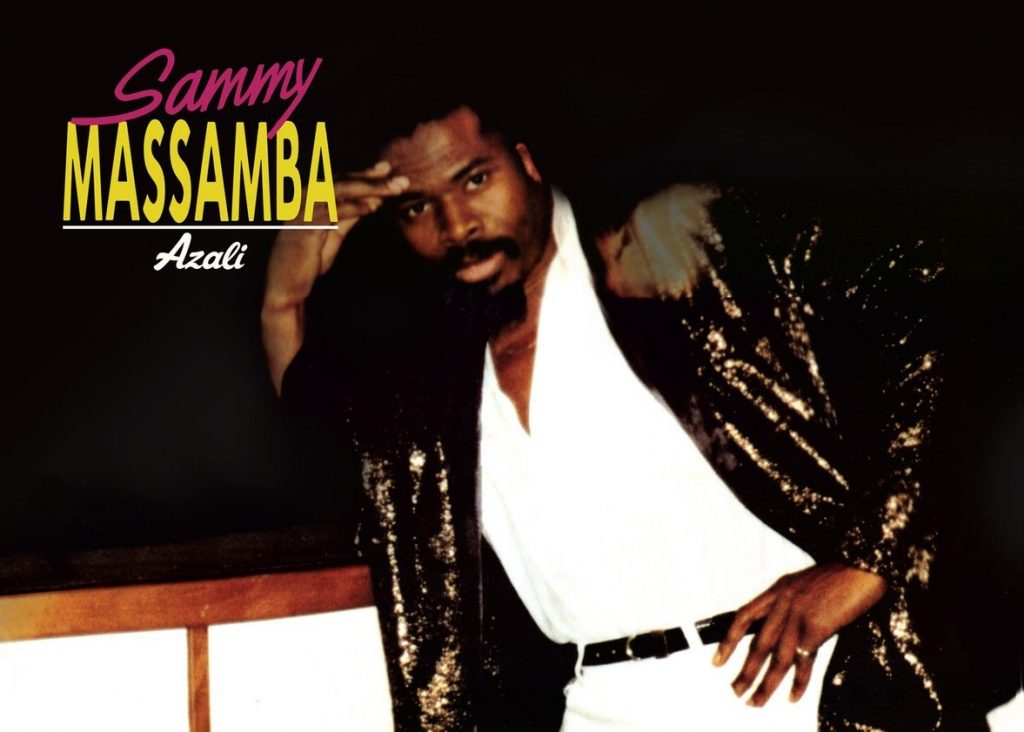 Five months after the release of Propriété privée on Secousse record label, Congolese producer Sammy Massamba gets another repress. Now, it is a two-track EP taken from his album Béni soit ton nom, originally released in 1990.

Popular in congo Brazzaville and in Central Africa for his unique blend of Congolese rumba, soukouss, disco and funk, Sammy Massamba was also one of the mentors of the rise of the afro-parisian scene. With its funky bassline, “Azali” is a timeless tube with a New-York garage taste, while “Birika” is more traditional but just as groovy. Head of record label Aroop Roy also did a more DJ-friendly edit of the A side.

Azali out on September 14th. précommandez-le surPre-order it on Bandcamp.

Read Next: The best of 2019: halftime edition