Red, Gold, Green and Blue: when Jamaica sings the blues 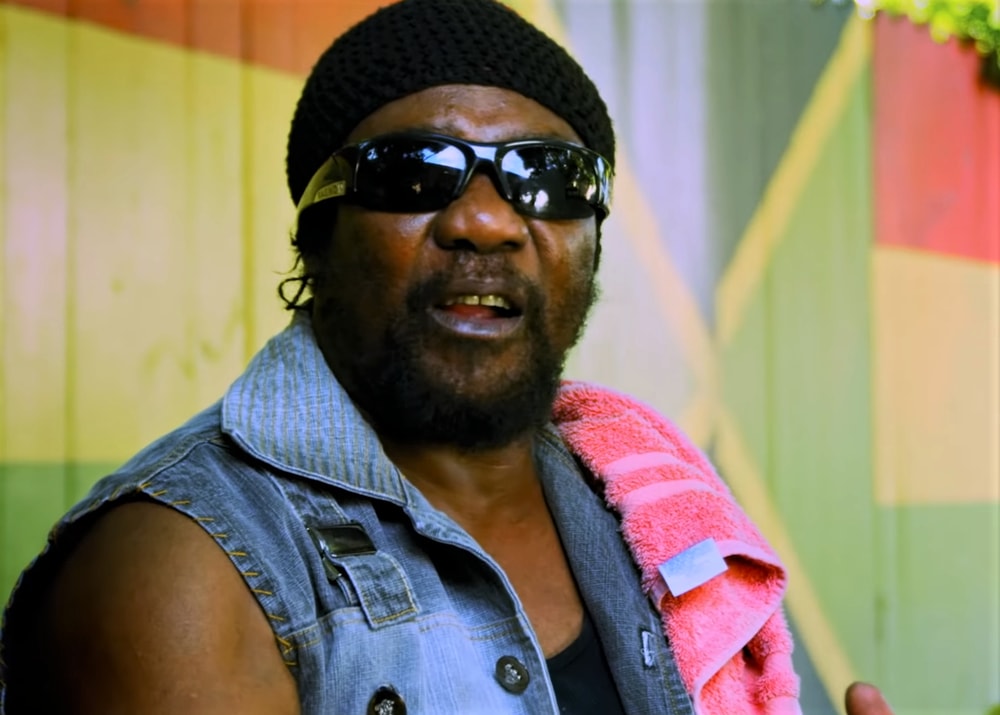 The compilation is thus intrinsically panafrican, drawing a bridge between musics from different diasporas of the African continent. It features a cover of the worldwide classic “I Put a Spell On You” by Mykal Rosa and an interpretation of “Man of the World” by legendary Toot and the Maytals among other gems.

Read Next: Antibalas, 20 years of afrobeat and kung-fu spirit (1/2) 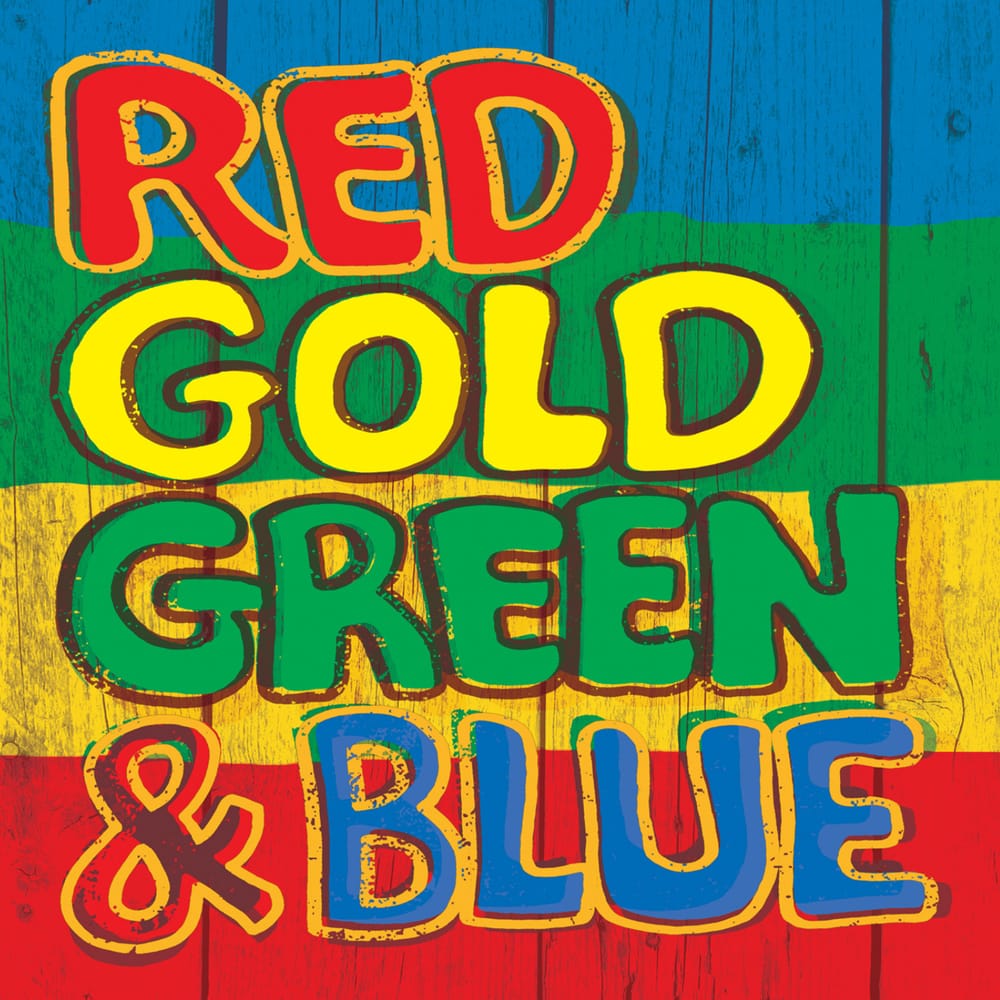