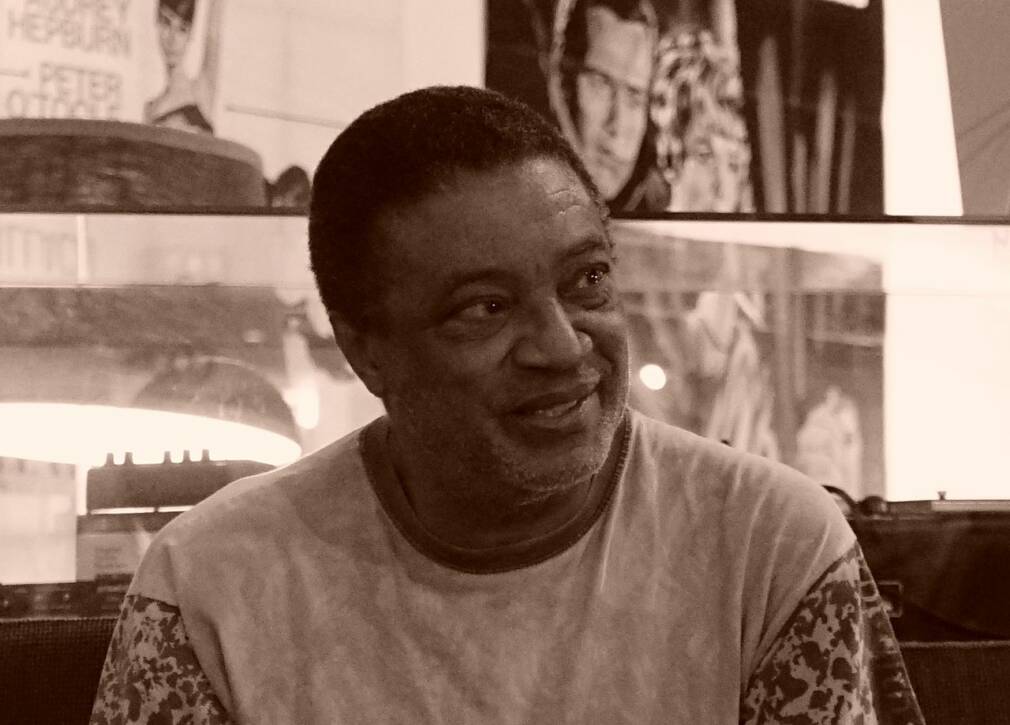 The exceptional Jamaican keyboard player, key to Bob Marley’s Wailers, and sponsor of pan-African reggae died on November 6 at 66.

What would “Three Little Birds” – Bob Marley & The Wailers’ timeless anthem, be without Tyrone Downie’s melodious notes? The young Tyrone, a musical prodigy, was noticed early on and quickly joined the ranks of reggae’s most prestigious band ever to be. Going from the keyboard to the organ, the percussions, and even his voice, he elevated Rastaman Vibration, the 1976 studio album that followed the giant Natty Dread from 1974. Lead by an unwavering Rastafari philosophy, he contributed to the Wailers’ legendary years, right up until Bob Marley’s death in 1981. But Tyrone Downie’s legacy goes even further.

The “Jamaican Guy” – like Grace Jones sang, inspired by the musician’s aura in 1982, is the key element to reggae’s expansion and democratization worldwide in the 80s. Sometimes a producer or an arranger, other times a composer or a keyboard maestro, Tyrone Downie was the discreet conductor of the pan-African reggae movement. He showed enchanting harmonica skills on Jimmy Cliff’s Humanitarian, he produced Jah Victory for Alpha Blondy, he ventured on a Dakar-Kingston trip with mbalax king Youssou N’Dour,… From Jamaica to Africa, he offers his knowledge and wisdom to the genre’s biggest names. And in France, he found his most faithful disciples.

Tyrone Downie loved France, and France loved him too. He spent most of the 90s and 2000s there and started two families: his own, and the French reggae one. He blessed his presence with the likes of Jacky and Ben J (from the group Neg’Marrons), Passi, and many more. Most importantly, he formed a beautiful musical relationship with Tiken Jah Fakoly, a man of strength and values, just like him. In 2002, he directed his opus Françafrique, and continued working on the following projects in one way or another. This wonderful connection lasted until November 4th with the release of Braquage de Pouvoir, the Ivorian singer’s 11th studio album, produced by the rastaman himself. Sadly, Fakoly is now losing one of his mentors, the same way Downie did in 1981: “he was a precious keyboardist, and one of Marley’s trusted friends: when Bob smoked too much and was too high, he’d bring Tyrone […] to answer questions in interviews (laughter). His was a big brother, I appreciated him deeply“. Tyrone Downie won’t deliver the solo album he was working on, but leaves us with one last gift: Women, a disc he produced for the band Jahzz, to be released November 8th.